On Wednesday my sister Angela Eagle MP presented her Pension Charges 10 Minute Rule Bill in Parliament for its first reading. If it becomes law would put an end to the hidden charges that are hitting savers and pensioners hard. I am proud to sponsor this bill which will ensure pensions companies are better regulated and easier for consumers to navigate. 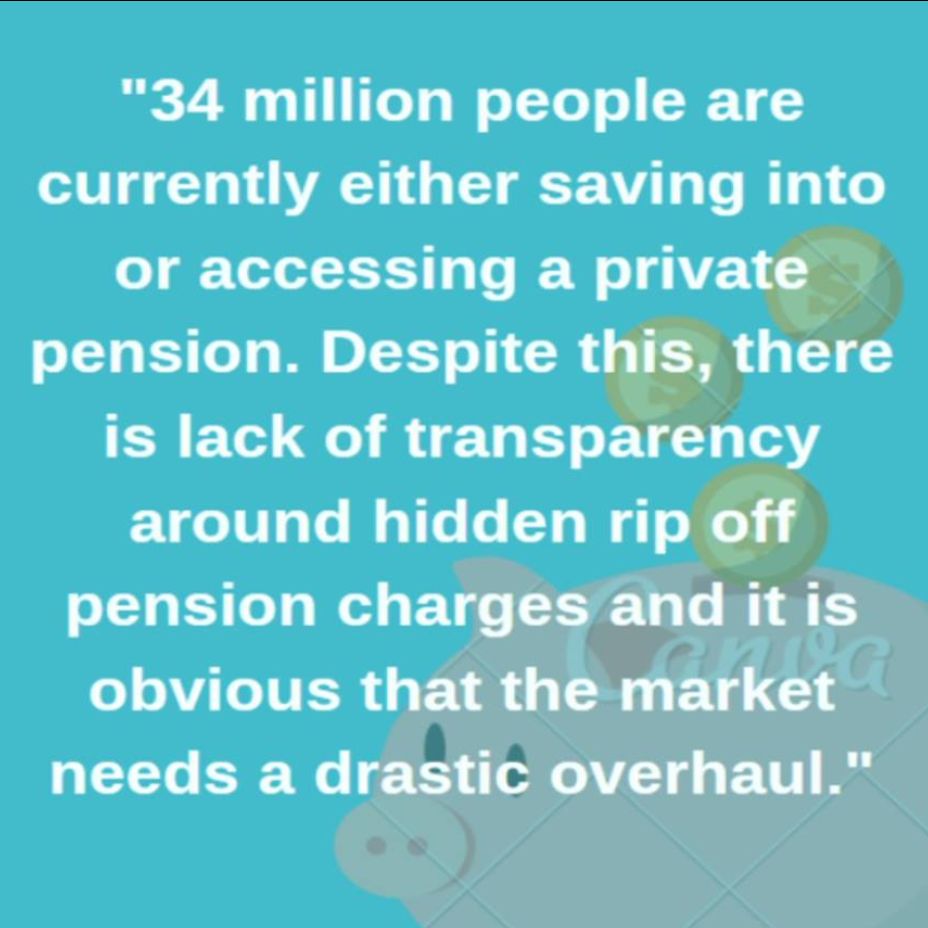 Our pension market is currently skewed in favour of big companies with few protections for savers. 34million people are currently saving or accessing private pensions but lack of transparency and regulation in our pensions market has led to millions being hit by hidden costs. This means they receive far less than they thought they would when it comes to drawing their pensions.

Shockingly, some pensions products have been found to have no less than 44 hidden charges pushed onto savers who weren’t properly made aware of them when they signed up to the schemes. These hidden charges make it hard to plan for the future and have left many quite rightly feeling ripped off. That’s why I supported Angela’s bill in the chamber on Wednesday, it will make the vital changes to our pensions market to make it a fairer place for its customers.