On Friday I met with the Leadership Board of the Ford Getrag transmission factory in Halewood. After the news of Jaguar Land Rover’s job losses, I thought it important for my local Labour Colleagues Marie Rimmer, George Howarth and I to meet with the team at Ford Getrag and discuss whether their business is facing similar problems. 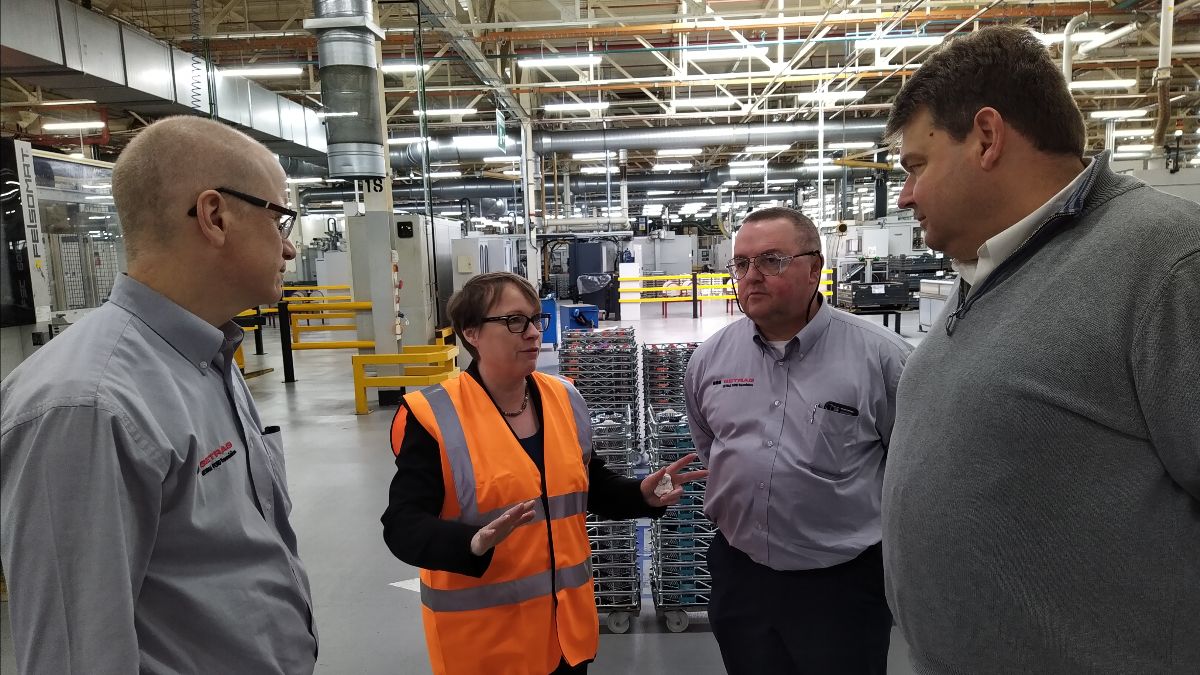 The Leadership Board, which has Unite Trade Union Reps on it, told me that their business has been facing some tough times and that they have had to make some tough decisions. The Ford Getrag factory exclusively makes engine transmissions for petrol and diesel engines, but mainly diesel. Similar to JLR the recent negative press surrounding diesel cars has had a negative impact on their sales.

This, in turn, has meant the business cannot support as many jobs. At the moment 600 people are employed at the Halewood factory but this is nowhere near its maximum of 1100. The factory has moved to a four day week and recently cut upwards of 135 jobs. Most shockingly of all a brand new £15million facility which took three years to build only made 600 transmissions before they were forced to stop production.

The leadership team made it clear that environmental initiatives and ill-thought-out government announcements, such as this week’s announcement to ban diesel cars by 2035, are having a huge impact on their sales. While we all know how vital it is that we tackle climate change it is equally important that we stop and think about the impact these changes will have on businesses and jobs.

The workforce at Ford Getrag are happy and passionate about their work, it would be a great shame if the 500 well-paid, good jobs on offer at the factory were to disappear over the next ten to twenty years as we move towards electric vehicles which require no transmissions at all.

When I met with Andrea Leadsom last week she offered to meet any businesses that are facing difficulties so she could address their concerns. Marie, George and I intend to hold her to this promise and are seeking a meeting with her and some members of the Ford Getrag Leadership Board so they can explain their predicament to her face to face.

Our country and our planet must deal with climate change, but at the same time, we must look at how we can limit the impact on traditional businesses like the automotive industry who provide good, well-paid jobs to thousands of people across our country. 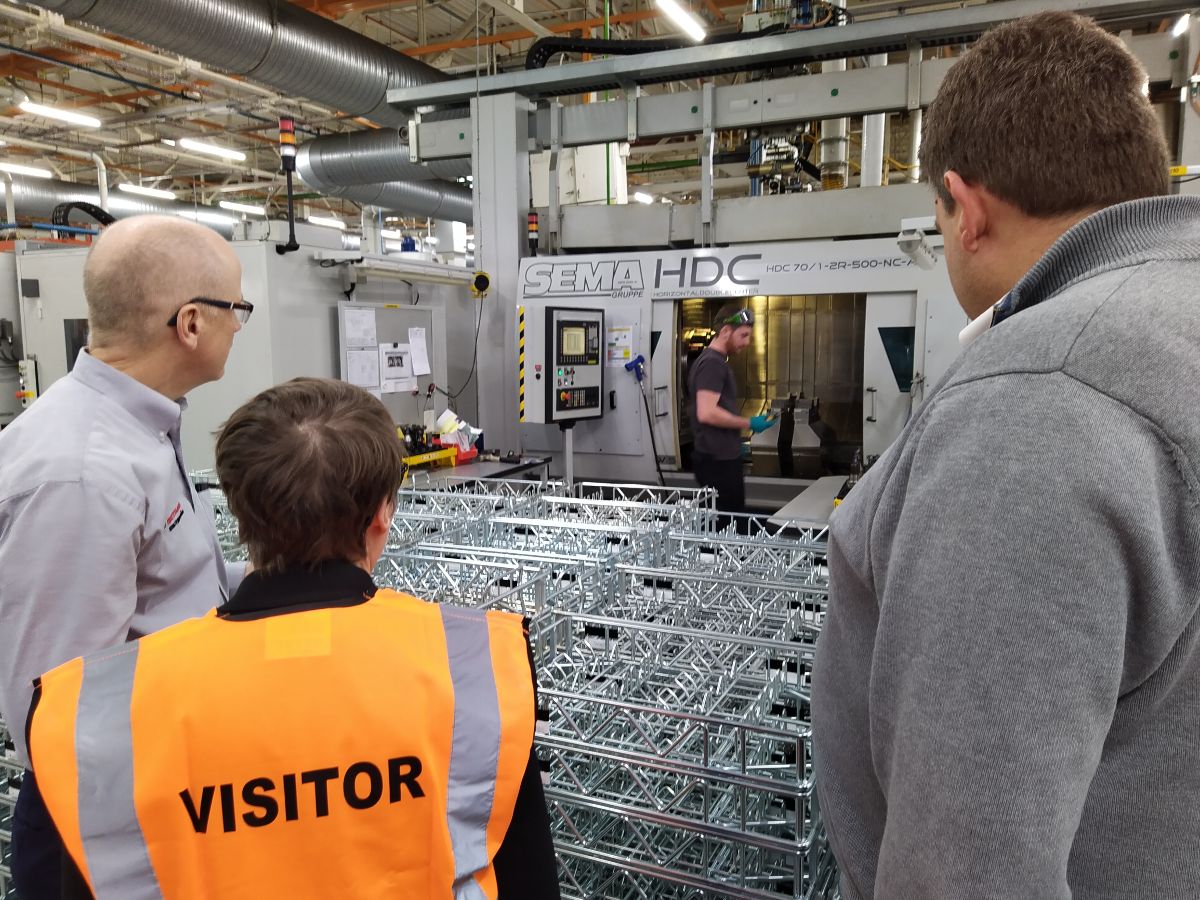