It was wonderful to cut the ribbon on the newly re-opened Halewood Police station this week. The building has been opened up to the public as a Community Police Station. I was joined by the local Labour Councillors who fought for the station to be upgraded as well as Merseyside PCC Jane Kennedy and Merseyside Police staff. 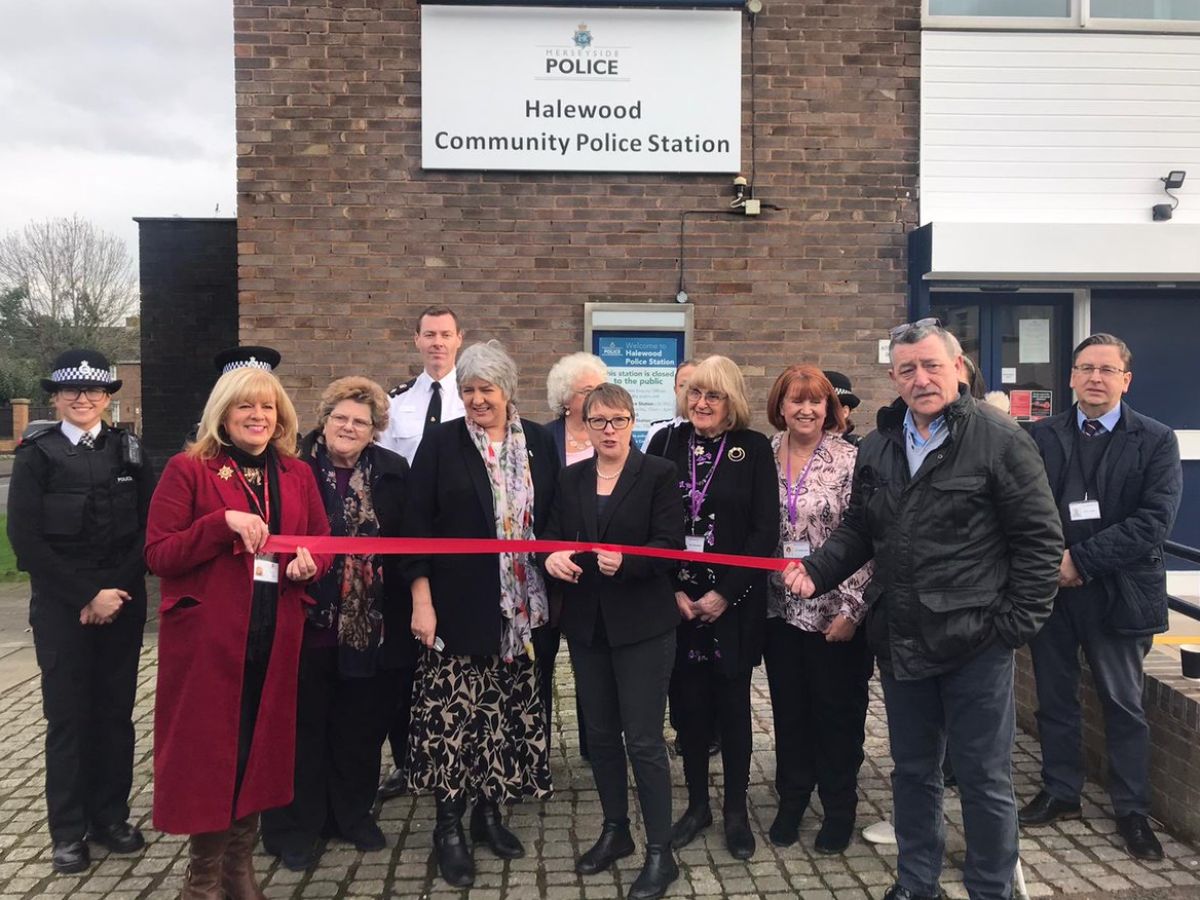 In February 2019 local Labour Councillors and I secured a promise from the Jane Kennedy to get this Police Station re-opened after a rise in crime in Halewood. It is fantastic that this promise has been kept and the site has been re-opened within less than 12 months.

This newly upgraded facility will aid in fighting crime in the Halewood area and make the police much more accessible for local people. Well done to everyone involved in this campaign!