A new report from the Liverpool City Region Combined Authority shows that Liverpool is disproportionately affected by Universal Credit (UC) as compared to the rest of the country. 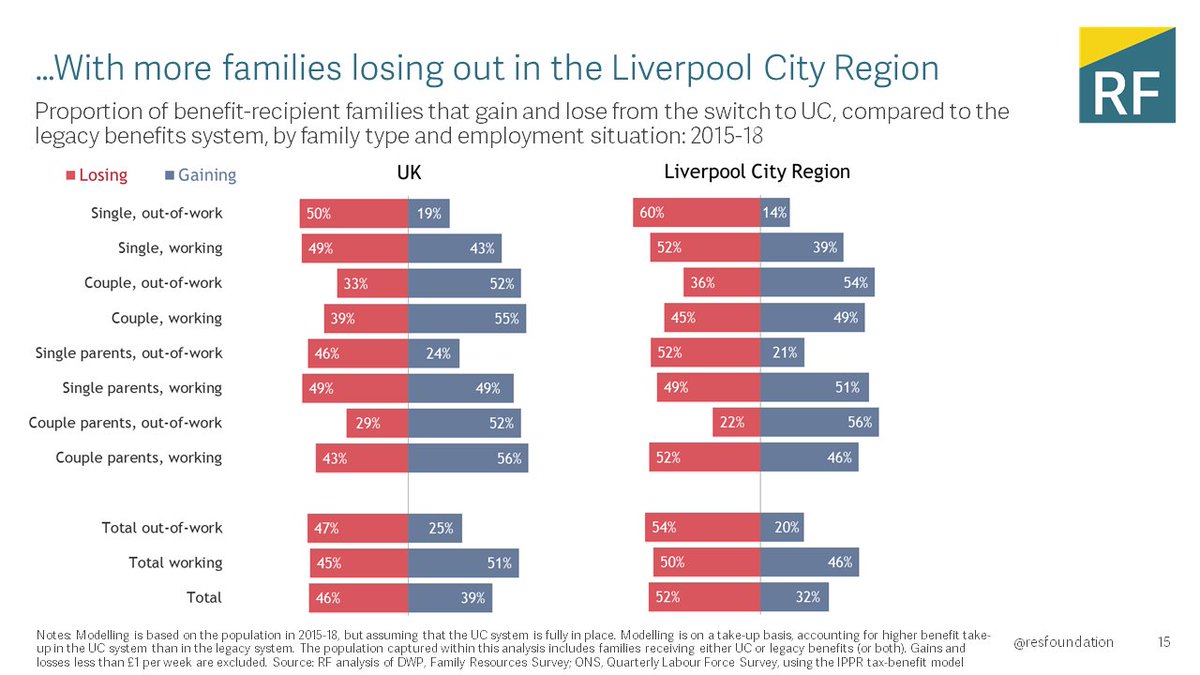 52% of benefit-recipient families in the city region will lose out from the switch to UC compared to 46% nationally. I hear from constituents on a weekly basis who have lost out on much needed money because of the flaws in UC. Many of them are forced to go weeks without money when they are first put on UC and then receive less money overall than they did on the old system.

This also affects the millions of UC claimants who are in work but struggling to make ends meet. Half of all those in work and claiming benefits will lose out from the switch. As more people find themselves on zero-hour contracts and in unstable work I fear staying in work will become unsustainable for some.

The report suggests three easy reforms the Government could make to ease problems for claimants. I will be pushing for these reforms to be made, its time for the broken Unverisal Credit system to be massively reformed or scrapped altogether before more people are plunged into grinding poverty.