I wrote to the Tory Government in October requesting a meeting for Liverpool MPs to discuss the city’s grim financial situation. Instead of addressing the issues I raised or offering to meet the Tories simply waited for the election to be called. They then sent a pathetic letter that arrived in January 2020 saying they couldn’t meet us during an election. 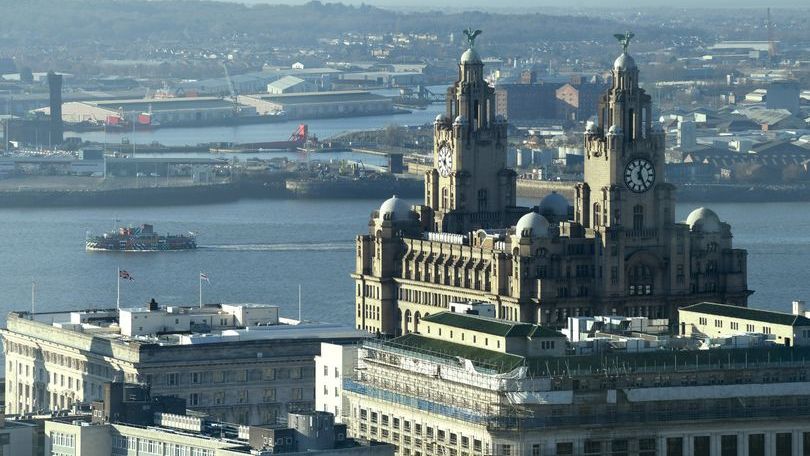 Since 2010 Liverpool has lost £436million in funding, that’s a massive cut of 63% in the council’s annual budget. Essential services such as social care cost more than can be raised in council tax. The council faces an almost impossible task to balance the books. The Government must answer for their brutal austerity programme and explain how they expect Liverpool to cope with these cuts.

I am disgusted that the Tory Government couldn’t even be bothered to arrange a meeting with Liverpool MPs to help sort this out. The Tories must account for their never-ending cuts. I have written a letter, co-signed by Liverpool Labour MPs, asking for a meeting as soon as possible.

Click here to read about this in the Liverpool Echo