On Friday I met with Frances Molloy from the Tyred Campaign to discuss the future of her campaign to ban old, dangerous tyres from our roads. 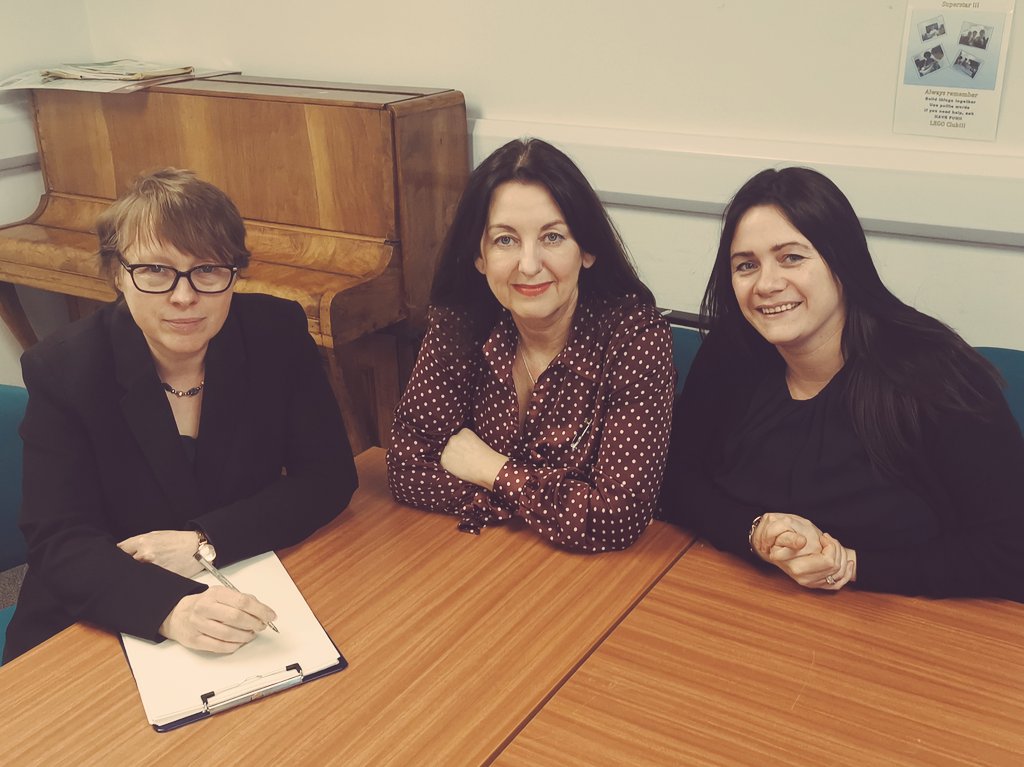 The Government has now completed its consultation which took views on a proposed ban on tyres aged 10 years and older on all heavy goods vehicles, heavy trailers, buses, coaches and minibuses. The size and uses of these vehicles means that when a tyre does fail or burst the effects can be catastrophic. It is absolutely essential that motorists and the wider public are protected from this eventuality.

The Government must now follow up on promises it made to Frances and I to legislate to ban old tyers by the end of 2019. It has not done so in part because of the General Election and changes in the Secretary of State, but now that the dust is settling on the election I expect to see progress. I will be asking for a meeting with Secretary of State for Transport Grant Shapps as soon as possible. This change in the law is simple, easy and costs nothing. I can see no reason not to ban dangerous tyres straight away and prevent any more disasters or loss of life.

We need to put as much pressure as possible on the Tory Government to make sure the law is changed soon and an age limit is put on tyres. Hopefully over the next few months the future of the Tyred Campaign will become clear and this ban will become a reality.