The Brexit Battle Goes On

The PM has “negotiated an even worse Brexit deal than Theresa May. Despite the fanfare from our highly partisan, pro Brexit and Pro Johnson newspapers, he has done this simply by giving up on the promise he made to the DUP that there would be no border between Northern Ireland and mainland GB. This deal was first agreed by Theresa May but scuppered by the DUP which led to the so called NI backstop being devised but the hardline Tory Brexiteers in the ERG would not agree to it. 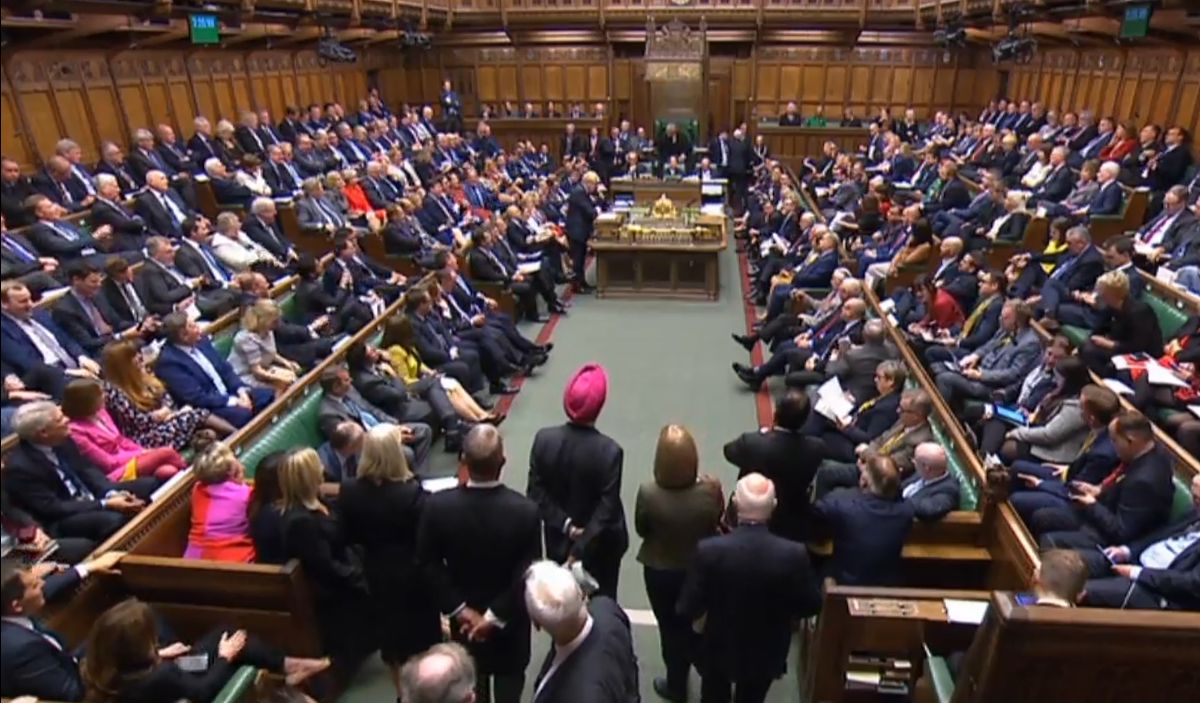 Now, with a nod and a wink to the extreme Brexiteers that his deal is merely a Trojan horse for a no deal at the end of 2020, he dramatically called an unusual Saturday sitting in the Commons to try and bounce his deal through the Commons on rhetoric and threats.

However, that ploy was defeated by MPs supporting the so called Letwin amendment to the Government motion. This means that the Commons, by 322 – 306 agreed that they would not agree to the deal ahead of the legislation implementing it being passed though Parliament. As a consequence, the PM was forced to write to the EU asking for an extension to the October 31 deadline in accordance with the requirements of the “Benn Act” All the guff about him not signing the letter and sending another letter saying he didn’t want to negotiate an extension was merely spin to try and distract people from seeing that he has now done what he said he would “die in a ditch” to avoid.

The Government seem intent on trying to ignore our constitution to force another “meaningful vote” on the Commons as early as Monday but it is unclear if the Speaker will allow it if its intent is merely to negate the vote on Saturday. meanwhile, the implementation legislation will be subject to more possible amendments – such as for a final say referendum, or people’s vote – something for which more than a million people marched though London whilst Parliament was in session on Saturday.

Make no mistake, the PM is losing and I will be doing my best to ensure that the blank cheque for a right wing no deal Brexit that he wants, will not be granted by the Commons.