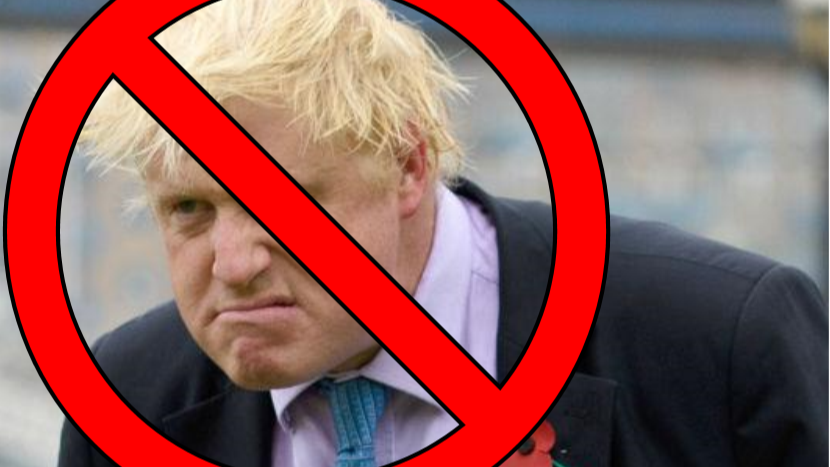 PM Johnson’s reckless behaviour over Brexit is coming to a crunch. Hemmed in by the Benn Act passed by Parliament to restrain his lying and recklessly unconstitutional behaviour since he became PM, he has scheduled a rare Saturday sitting of Parliament for 19th October. That is the date by which the law requires him to write a letter to the EU requesting an extension to the October 31 Brexit deadline. He has promised a Court that he will abide by the law but is still blustering that the UK will leave the EU by that date “do or die” Both of these things cannot be true.

Any kind of Brexit will devastate jobs and lives in Garston and Halewood. That is why I have consistently voted against Brexit and for another referendum so that people can have the final say now it is clearer what Brexit actually means.

I will be in Parliament of October 19th looking after the interests of my Constituents and fighting to stop this reckless Tory Brexit, which is designed purely to remove protections from workers and from the environmental and food standards we rely on to keep us safe and prosperous. I will not support anything that brings more devastation to our city and the North West Region.