Last week I joined Labour Party MPs, Councillors and members from all over the country at Labour’s annual conference. With a snap General Election and the opportunity to remove this disastrous Tory Government on the horizon, it was great to see so many Labour members excited for what the future holds under a Labour Government. 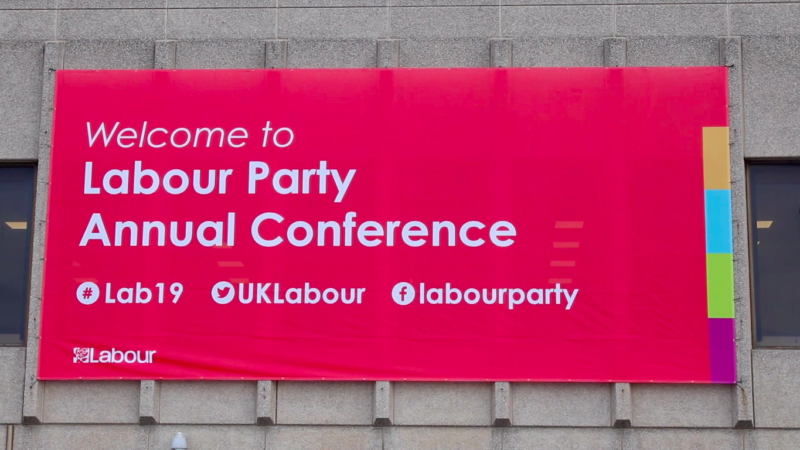 While the Tory brexiters claim a tighter and tighter grip on their party, their blind determination to push us over the cliff of a no-deal Brexit will push many of my constituents who are already struggling into deeper financial hardship and do untold damage to our economy. The future under a Tory Government is bleak. Labour is the only party that will protect the livelihoods of people, properly invest in our public services after almost a decade of Tory austerity, and the only party which will deliver a brighter future for my constituents and others across the UK.

Shadow ministers set out their ideas for a Labour Government that invests in public services rather than cuts them, that gives workers pay rises rather than real terms pay cuts and that isn’t afraid to re-nationalise services that are not working for the many. After years of damaging Tory policies people are now ready to listen to this positive vision for Britain.

Labour activists I spoke to were optimistic about the future, and it’s essential we all work together to build a national Labour movement that can win the next election and start to repair the damage that the Tories have done to our country and will continue to do if we allow them to stay in power. 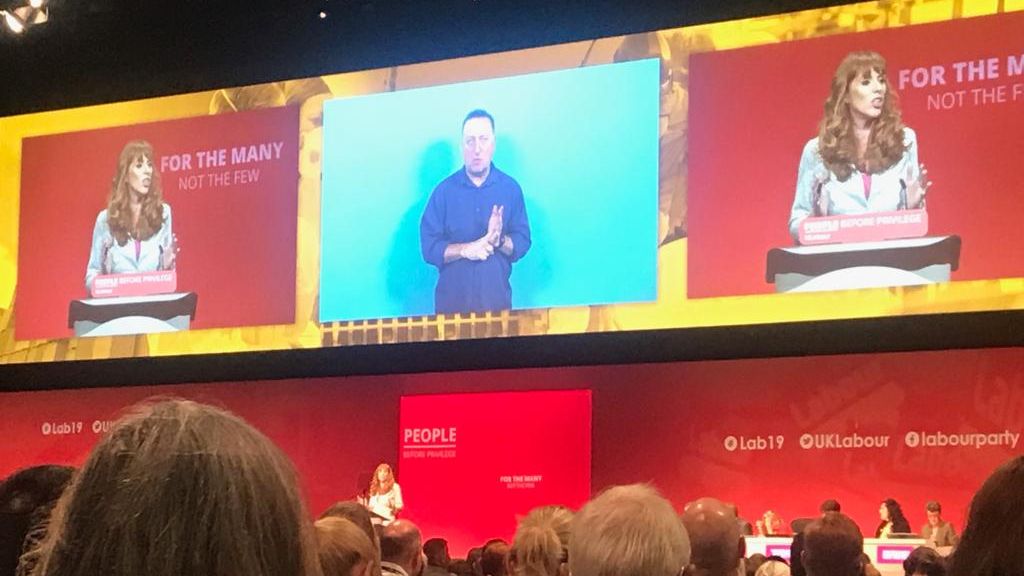