Time to Take on the Tories – 2019 General Election

The PM Boris Johnson and his phalanx of unelected right-wing nationalists have hijacked the Tory Party and turned it into a populist English nationalist Party that is now planning to wreck the UK and destroy our economic prosperity, jobs and living standards to get a no-deal Brexit. It would be the greatest act of self harm any advanced nation has inflicted on itself outside of wartime. 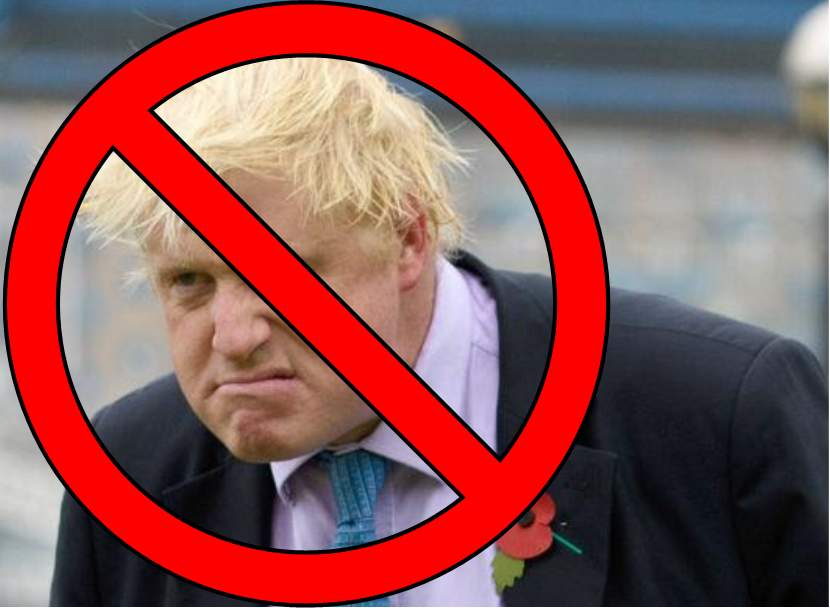 Make no mistake, a no deal Brexit will be used to destroy our employment rights, environmental standards and start a race to the bottom on regulations that safeguard our health and our society. We must do all we can to stop Brexit and stopping no deal must be our number one priority. There is no mandate for no deal in the Country. There is no majority for it in Parliament. Labour must do all it can to bring this rotten PM, elected by just 92,000 Tories, down.

There should be an immediate vote of no confidence when the Commons returns from the summer break. I have co-signed a letter calling for parliament to be recalled straight away as it has been in other times of national emergency. Its time for liar Boris Johnson to answer to parliament and the country. He must be stopped. 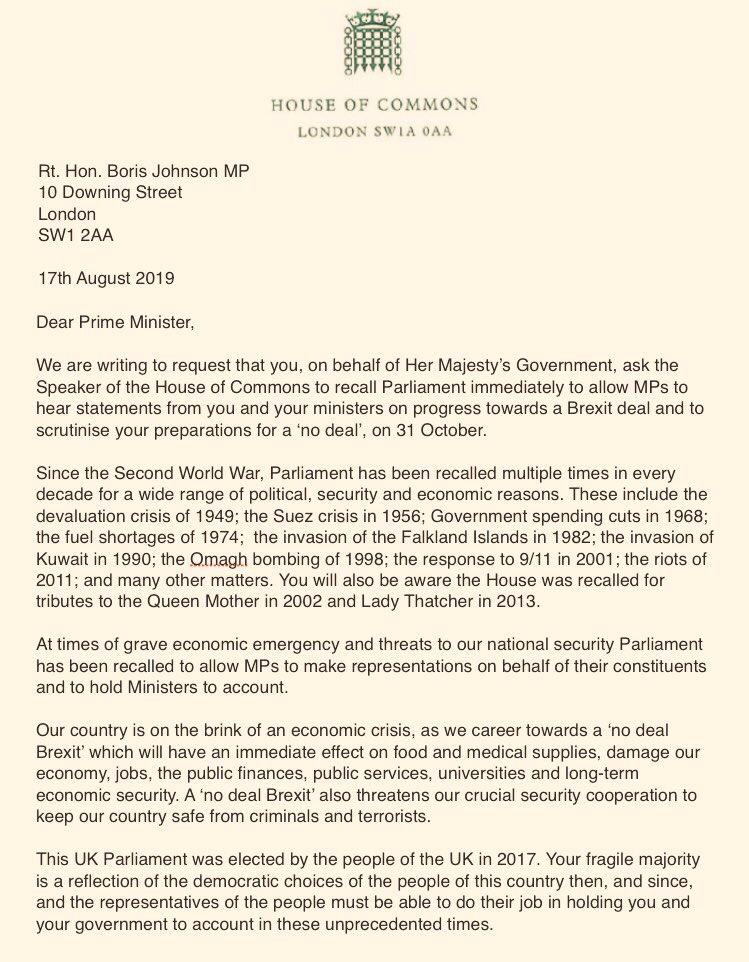 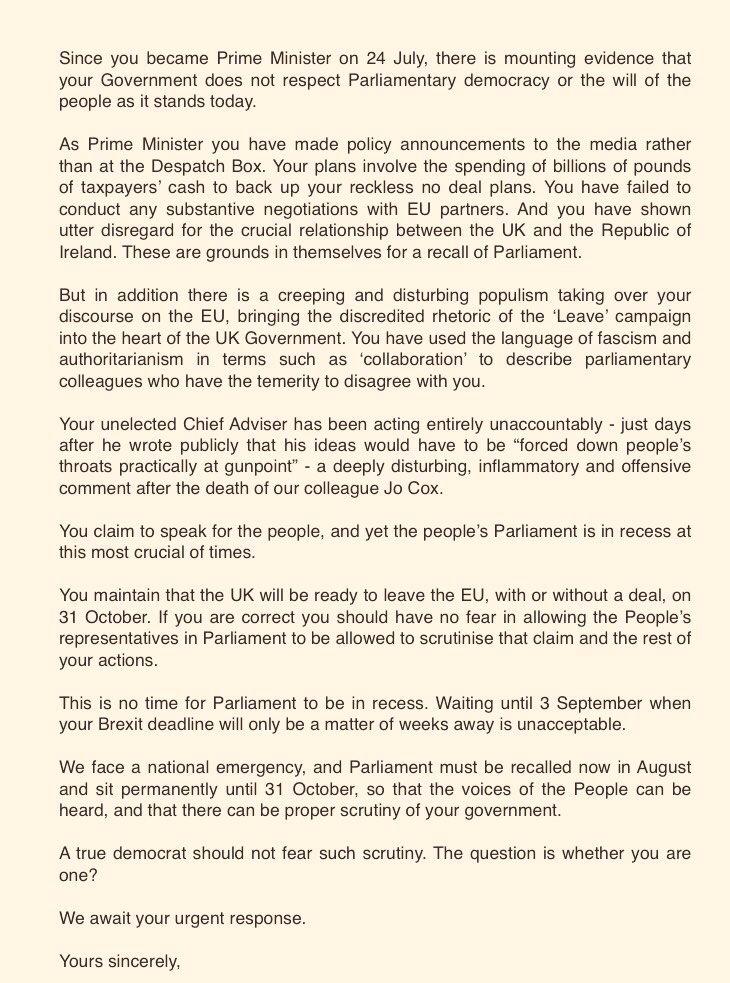 An early General Election is very likely as a consequence and we must be ready to fight it here in Garston and Halewood and across the whole of the UK.