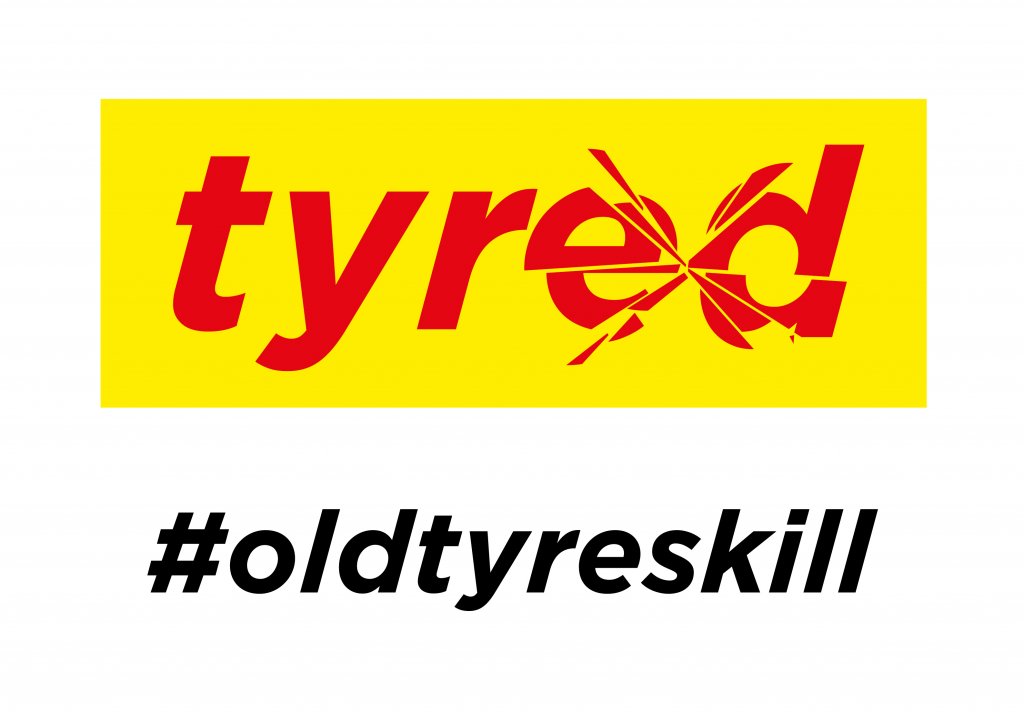 Within weeks of being assured by the roads minister Michael Ellis that the Tyred legislation to ban all old tyres from our roads by the end of the year is going ahead on schedule, he has been reshuffled out of the Department.

Failing Grayling has now also been sacked and there is an entire suite of new ministers. In addition to potentially delaying the legislation, this means that it could even be stopped, so yet again, I will be seeking a meeting with the new Minister to obtain assurances that this vital piece of legislation is still going to be taken forward.

This will be the third time I’ve had to do this in 6 months! The longer this legislation is delayed the higher the risk of another fatal accident related to old, worn out tyres. This legislation must be passed NOW.