The new Tory Government has now been appointed and we know that all of them have signed up to accepting a damaging No-Deal Brexit by October 31st at the latest, otherwise, they would not have been appointed as Ministers. 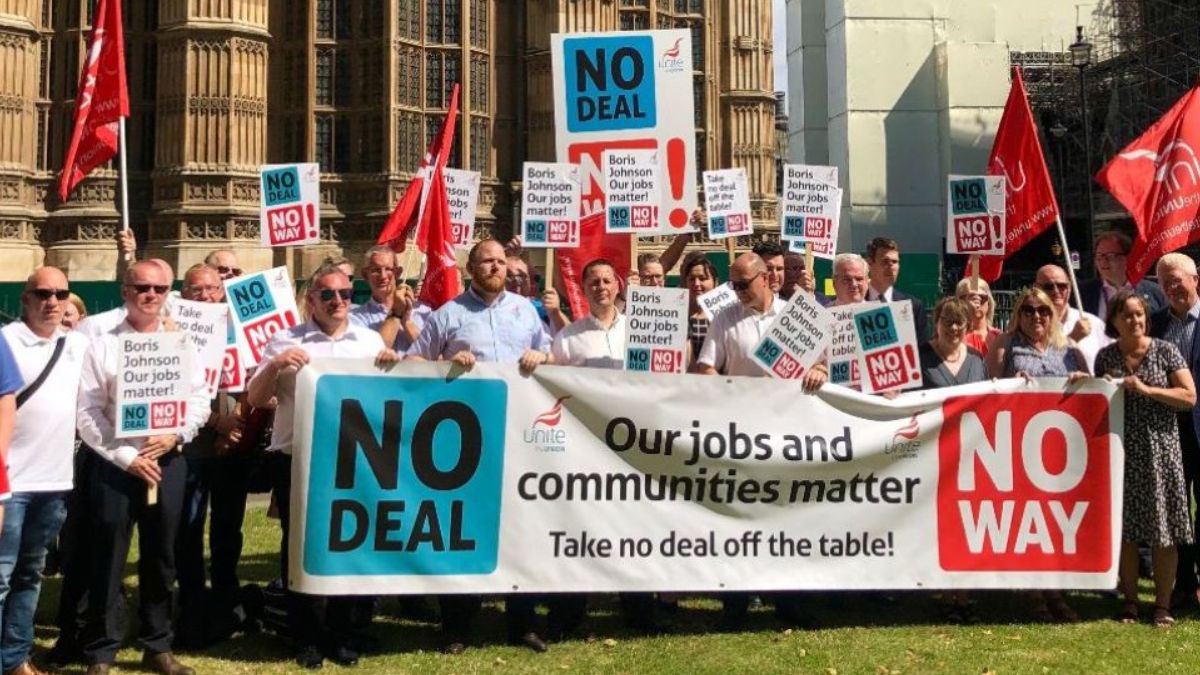 This takes the usual Tory self-interest to staggering new heights. We have already heard the potential consequences for the jobs and economy in our region as Vauxhalls at Ellesmere Port have reiterated their intention to move out of Britain completely if this folly is allowed to continue. That will be thousands of good jobs lost at Vauxhalls and in the supply chain in the North West.

Vauxhalls will not be the only manufacturing company to do this and a quarter of all people in work in Garston and Halewood work in the manufacturing sector which will be decimated as a consequence. That is why I have always voted to oppose Brexit in Parliament and will continue to do so at every opportunity.