Today Boris Johnson becomes the UK Prime Minister with no mandate ❌ and no legitimacy ❌ and a plan to wreck our economy with a no deal Brexit after the Tories successfully ousted May. More about what I think below 👇

Boris Johnson has become PM with only 92,000 Tory members backing him for the job. He has no democratic legitimacy. His elevation is nothing short of a national scandal. He has no majority in Parliament and no democratic mandate or legitimacy in the UK.

He is committed to dragging the UK out of the EU on Halloween “do or die” and has ruled out asking the British people whether they support his increasingly extreme version of Brexit by giving us a people’s vote. Let me be clear. No-one was asked in 2016 whether they wanted a catastrophic no-deal exit from the EU and there is no mandate to inflict it on the Country. Furthermore, if the PM does pursue this and seeks to suspend Parliament to stop elected MPs having their proper say on Brexit it will be unconstitutional and illegitimate. 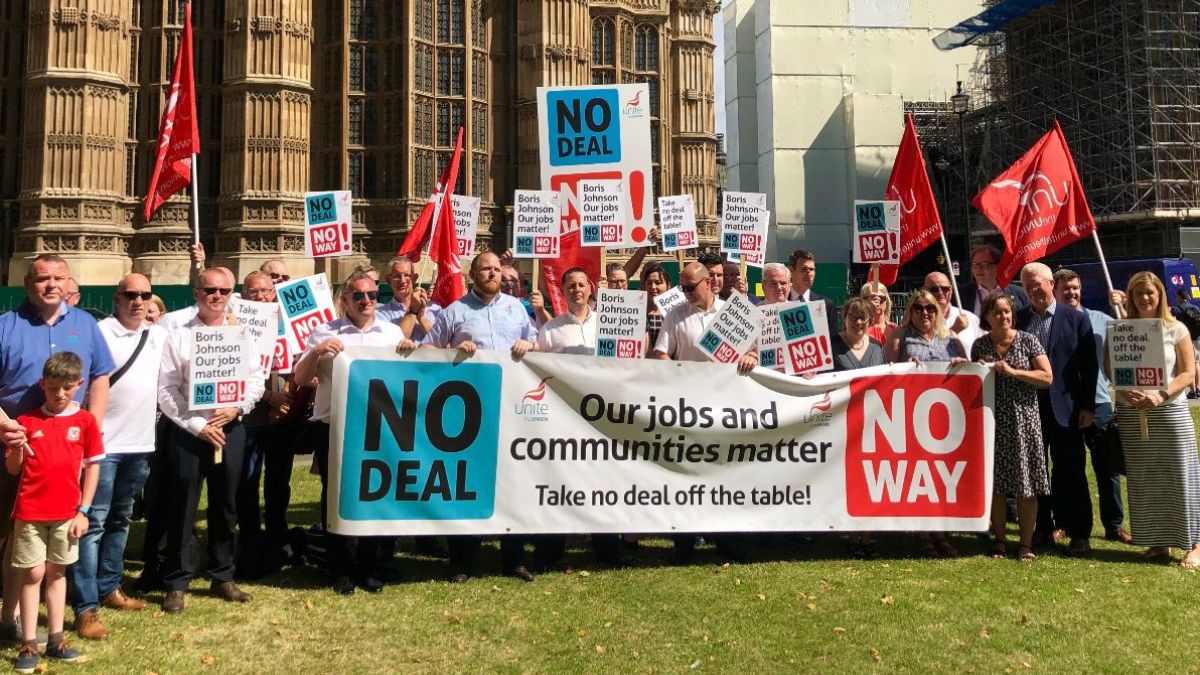 If the PM crashes Britain out of the EU in a catastrophic no deal, it will make 10 years of Tory austerity look like a party – costing my constituents their jobs and destroying their living standards. The poverty, hardship and foodbanks that ten years of LibDemTory and Tory rule has bequeathed us will be redoubled and made even worse.

Such an outcome will also put the UK itself at grave risk of break-up because why should the people of Scotland or Northern Ireland or Wales wish to stay in a United Kingdom that treats their votes and interests with such cavalier indifference?

We already know in Liverpool what the new PM thinks of our city and of our people from his contemptuous, vicious and lying characterisation of us as “self-pity city” after our compassionate reaction to the awful death of Ken Bigley. He also managed to repeat gross lies about Hillsborough.

We should do all we can in Parliament to bring him down and that includes in my opinion early and repeated votes of no confidence.

Its not just a change in PM the Country needs, it’s a change in Government. The Tory Party has become a nasty right-wing English national Party We should get rid of them as soon as we possibly can. We have to be ready for a general election. It could come as soon as the Autumn but it will almost certainly happen next year.

Lets work together to get the change in Government the Country needs – making sure I’m re-elected as Garston and Halewood’s MP and helping to get the Tories out in our North West marginal seats.