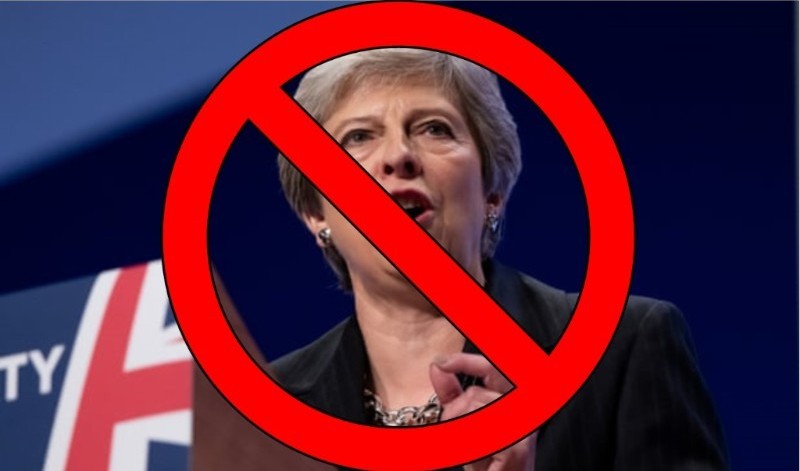 Ever since Theresa May became Prime Minister the press and MPs have discussed the possibility of Theresa May’s resignation due to her numerous failures and general ineptitude. On Wednesday she will at last step down as Prime Minister. She has left behind a disintegrating Tory Party, a legacy of incompetence and a country more divided than ever.

Her leadership has been defined by her authoritarian style, rank incompetence and small-minded instincts. She has achieved none of what she set out in her first speech to the public. Brexit is in total chaos. the Commons is in revolt and her aim to deal with the “burning injustices” that exist in our country was never acted upon, let alone achieved. It is utterly staggering that she has stayed for so long despite her many flaws and the desire of MPs from all sides of the Commons to see her resign.

For two months since she announced her resignation 120,000 Tory Party members have been debating who to anoint as the next Prime Minister, Jeremy Hunt or Boris Johnson. It is outrageous that such a small number of people will decide the future of our country during one of the toughest periods in recent history.

The likely winner will be Boris Johnson, a narcissist and habitual liar. Throughout the numerous hustings he has avoided scrutiny, made wild statements (that resulted in an experienced diplomat losing his job) and has said and done whatever he thinks is necessary to get the keys to Number 10.

Knowing that the Brexit extremists in the Tory Party brought down Theresa May both Hunt and Johnson have agreed to support a no deal Brexit in an attempt to appease their rowdy back benches. This just shows their total lack of sympathy and understanding for constituencies like mine where thousands of local people rely on manufacturing, the airport and other international businesses for work.

The only way forward for the UK now is a General Election before October 31st and failing that a Peoples Vote to give the people a choice over Brexit, who governs them and the future of the UK.