On Friday I reopened Church Road in Garston “Under the Bridge” after it has been closed for three months while the bridge was completely rebuilt to make it stronger and safer. 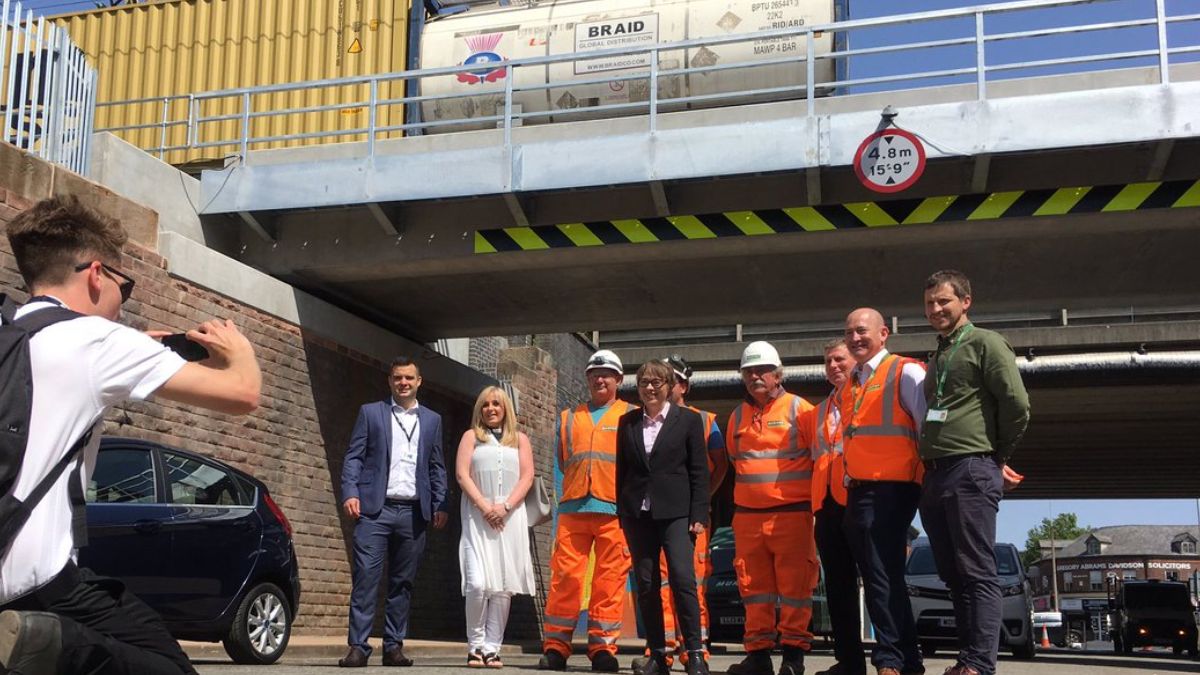 Well done to Councillors Leon Tootle, Mary Rasmussen & Doreen Knight for their hard work in mitigating the problems caused by this road closure. They worked tirelessly to pass on the communities concerns when these works were announced with no consultation. Thanks to their hard work they were able to get Network Rail and Mersey Travel to put on a shuttle bus to Garston Village so that local people could still do their shopping.

From speaking to local residents I know that this shuttle bus was hugely popular and much appreciated by people living in Garston. Watch the video above to see the moment the road was reopened and the new bridge revealed.