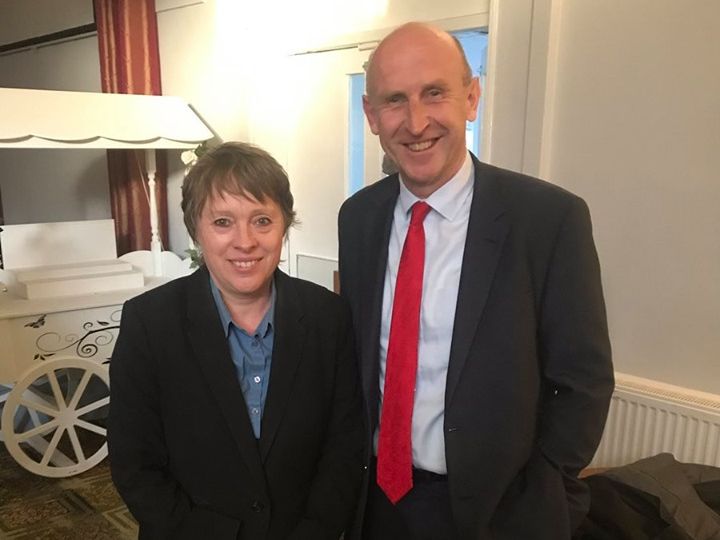 It was great to have Labours Shadow Secretary of State for Housing John Healey MP in Garston & Halewood on Thursday after I invited him to come and talk to talk to my constituents about what Labour will do to tackle exploitative leasehold contracts that many local people have found themselves trapped in. It was good to see so many attend this public meeting and voice their concerns.

Although I have heard many of the residents’ stories before John was shocked to see the scale of leasehold exploitation and hear first hand accounts of what unscrupulous developers and property management companies are doing to squeeze money out of local people.  I cannot over state the damage leasehold contracts are doing, trapping people in their homes, unable to sell or move with ever rising costs eating into their household income. Even more troubling is the total lack of action by the Government to help existing leaseholders.

It has recently been announced by the Competition and Markets Authority (CMA) that they will be investigating potential breaches of consumer protection law in the leasehold housing market. The investigation covers all aspects of leasehold exploitation and anyone living in a leasehold property should give evidence. If you live in a leasehold property or know some that does follow this link for all the details – CMA Leasehold Investigation. I have also invited the CMA to Garston and Halewood so that they can hear local resident’s stories first hand, I will provide an update on this as soon as I have more details. 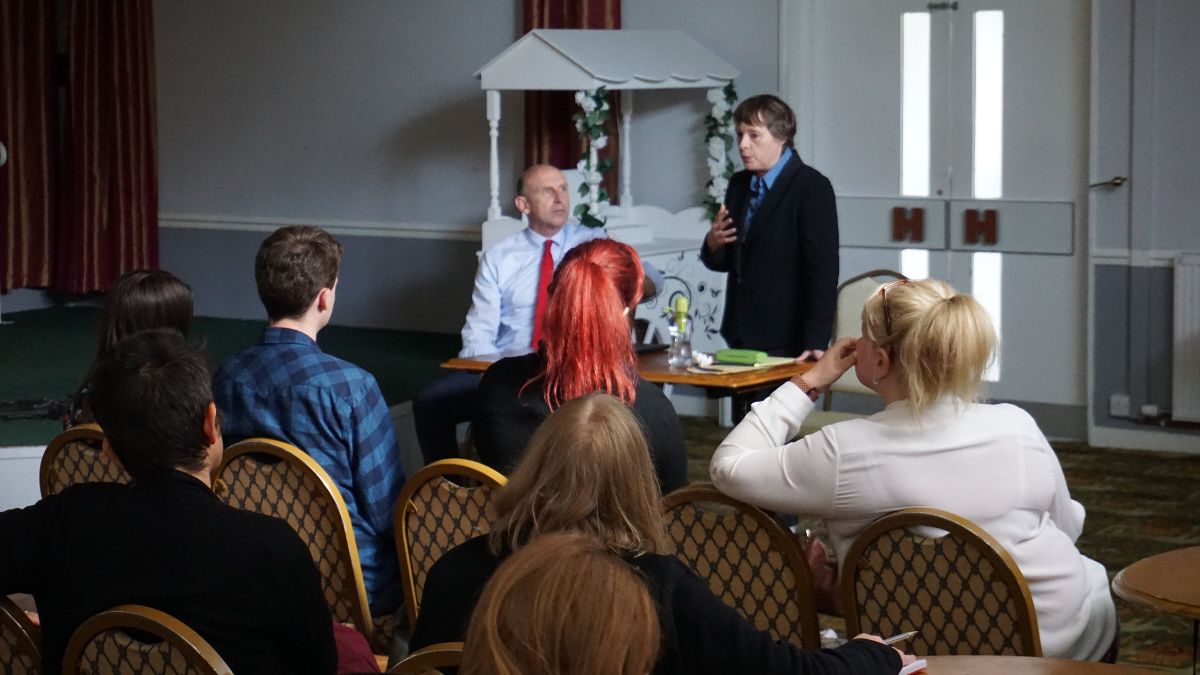 After speaking to leaseholders John met local Labour Party members. He gave a great talk about Labour’s housing policies including: plans to build 1million extra homes over 10 years, giving more say to private rental tenants, tackling homelessness one and for all and creating greener homes for the future. As members of the Labour Party we must get out into our communities and make it clear that these policies can give hope back to our country and that they can and will be carried out by the next Labour Government.

The Tories aren’t doing enough to fix our broken housing market, only a Labour Government will make the changes we urgently need. Thanks to John for coming along! 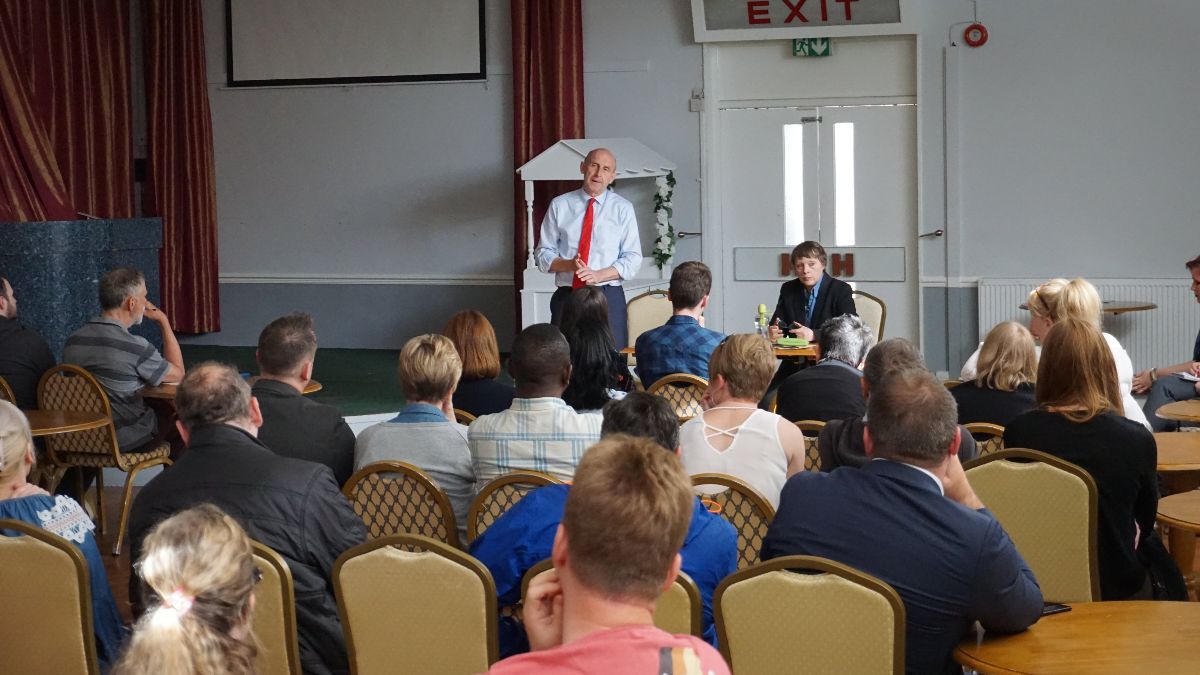