The Conservative Government have callously decided to remove funding provided to the BBC to fund free TV Licenses for over 75s. Up to 3.7 million pensioners stand to lose their free licence from next year and most pensioners will be forced to pay £154.50 per year. 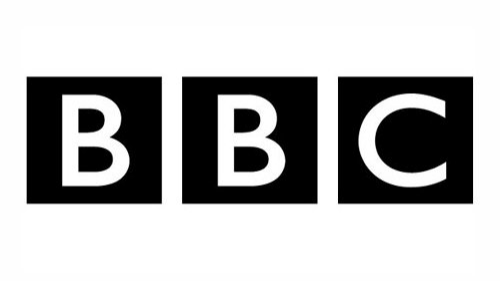 By passing the financial burden and responsibility of providing the concession onto the already underfunded BBC, which has seen its Government budget cut by £244m just in the last year, the BBC have been forced to restrict the concession though means testing. Without the money from the Government vital to provide free TV licences to over 75s, the BBC simply cannot afford to do so.

The 2017 Tory Manifesto promised that everyone over 75 would keep free TV licences until the end of this Parliament. Now the Tories are breaking that promise. Not only have the Tories slashed funding for adult social care services causing huge problems for pensioners now they’re also stripping over 75s of their free TV licence.

At a time when pensioner poverty is on the rise it is shocking that any Government would consider taking away free TV Licenses which can be a lifeline for older people providing company and a link to the world. Tory ‘austerity’ knows no bounds, we must get a Labour Government elected to put an end to their cruel, never ending cuts.