Vote Labour in the European Elections!

⬇️⬇️⬇️ The European Elections will be taking place on 23rd May, and are being billed as a test of how the Government is handling Britain's exit from the EU. It has been obvious for some time that Theresa May and her disastrous Government have made a total mess of both the negotiations and the "final deal" with the EU. I am fighting for Labour values in this election – for workers' rights, consumer protections and environmental improvements. Only Labour MEPs will continue to put the values of equality and fairness at the heart of Europe. 🌹 Here in the North West the choice is between Nigel Farage’s right wing “Brexit Party”, EDL thug Tommy Robinson and The Labour Party. We cannot allow snake oil salesmen and neo-fascists to take over our politics. That’s why I am urging everyone to vote for Labour in these elections if you care about getting a good Brexit deal or a second referendum. Labour representation in the EU is vital now more than ever. 🌹

Polling Day for the European Elections is on Thursday. The next four days are our last chance to secure a victory for the Labour Party and prevent right-wingers and fascists from being elected to represent the North West. As an Internationalist Party, we have a duty to get the maximum number of Labour MEPs elected to help our sister socialist Parties in the European Parliament.

Many remainers in the Labour Party and in Liverpool are telling me that they are looking to vote for an overtly Remain Party like the LibDems, Greens or Change UK rather than have a Labour vote interpreted as a vote for Brexit. We must use the last four days to persuade people this is not sensible. It could lead to the Brexit Party winning easily and, because of the D’Hondt electoral system used in EU elections, it could mean we elect fewer Labour MEPs than our Party strength indicates we should. A split vote for Remain parties makes it more likely the Brexit Party or even worse, overt fascist Stephen Yaxley-Lennon (Tommy Robinson), will win a seat that should be ours. 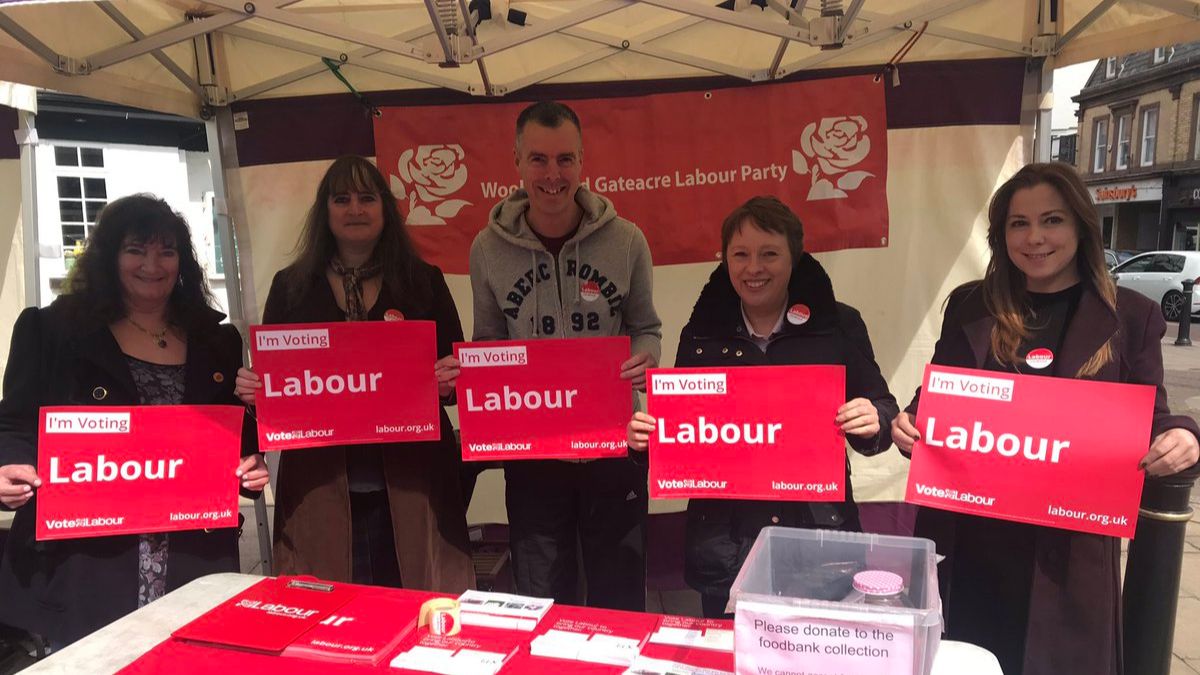 Farage and his party simply do not care about the 30% of my constituents employed in manufacturing, the millions of pounds of investment Liverpool has received from the EU for many years or the millions of people already struggling due to austerity who will be hit again by the negative effects of Brexit. A no deal Brexit, as they advocate will shrink the NW economy by 12% making austerity look like a party by comparison.

The election of Tommy Robinson would be just as bad. He has held a number of events in the northwest and delivered leaflets to thousands of voters pushing his racist beliefs and fascist agenda. Anti-racist groups and Labour Party members have done a fantastic job of disrupting his events but if people don’t vote Labour, he could easily get elected.

The Labour Party is the only party that is determined to bring our divided country back together. Our Labour Candidates will fight for a new referendum on any Brexit deal.

I remain firm in my belief that the only way to bring our country back together is to have a Peoples Vote with remain as an option to settle this matter once and for all. That is why on Thursday I will be voting for the party that can deliver another referendum, the Labour Party. 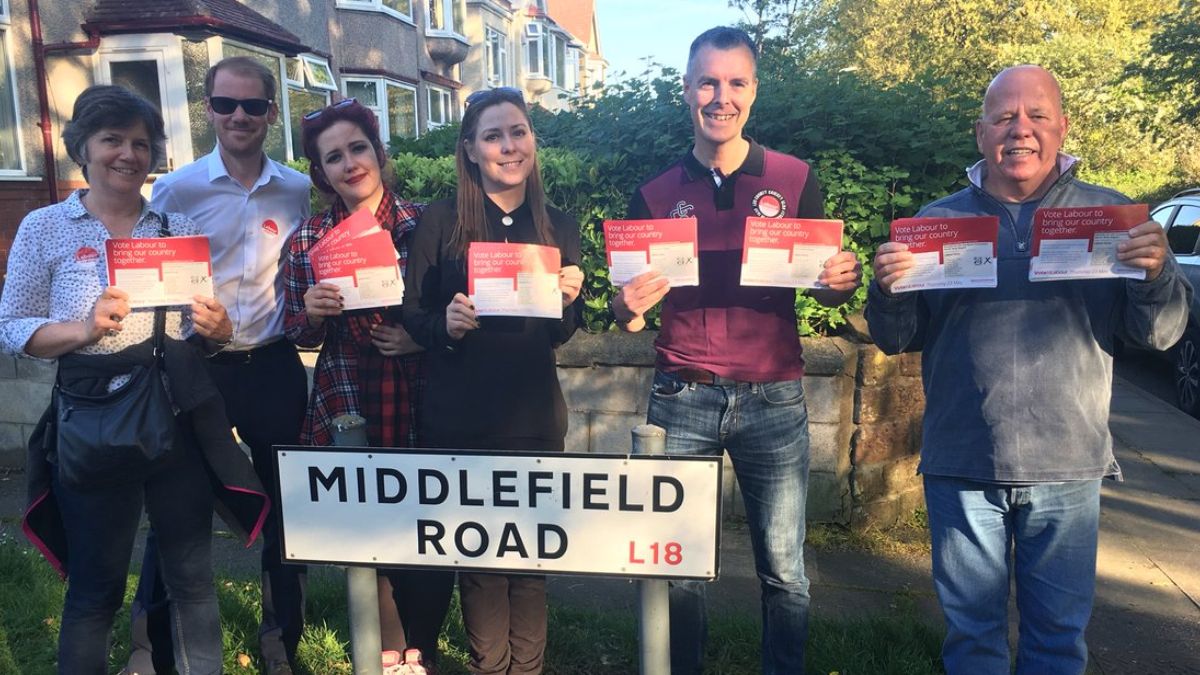