Standing up Against the Allerton Priory Development

Local Labour Councillors and I have long opposed the proposed development at Allerton Priory which could see Redrow Homes building on a huge slice of green wedge land. 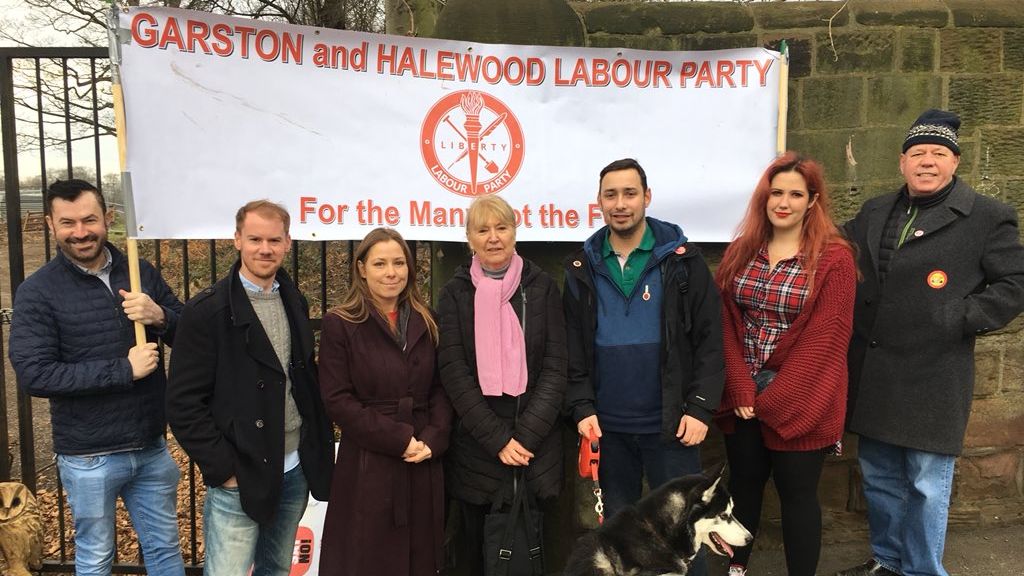 On Saturday I had the opportunity to speak with local campaigners at my regular surgery. We discussed the history of the development and how local councillors, the council planning committee and I have all opposed these plans since they were first proposed. Since then I have done all I can to support local residents by organising meetings between them and Redrow and making sure that their voices are heard in any discussions between Redrow, the council and planning inspectors.

Sadly despite our opposition the final decision was made by a planning inspector in London, a mechanism that was put in place by the LibDem/Tory coalition. Current planning law takes power out of local hands and gives it to faceless planning inspectors who frequently ignore the wishes of both residents and their elected representatives.

Hopefully there is still time to stop this development, but I worry that because of changes made by the coalition government and the fact that Allerton Priory is private land this proposal will go ahead. I will continue to fight for local residents trying to stop this unnecessary and wholly inappropriate development.