The Climate Coalition, a group of  over 130 organisations — including the National Trust, Women’s Institute, Oxfam, and RSPB — have launched their “Green Heart Campaign” this week. 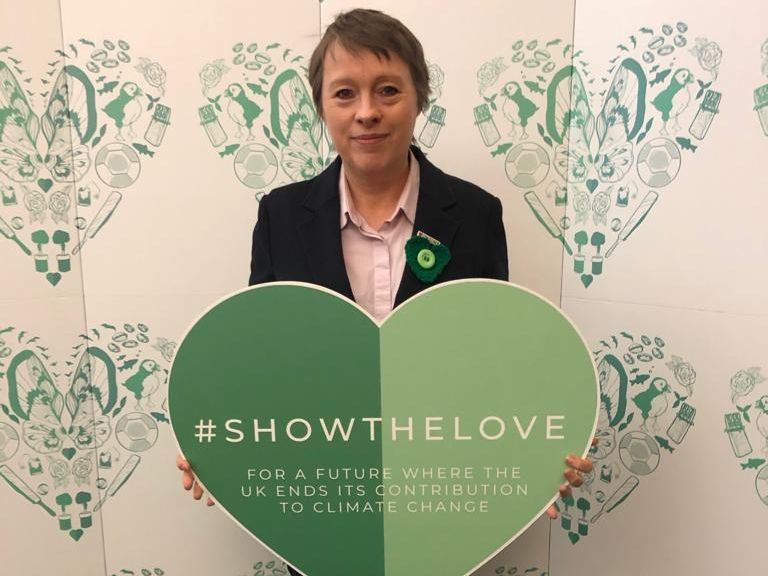 Every February since 2015, hundreds of thousands of people have joined together as part of one of the biggest climate movements in the world. The aim of making and sharing green hearts is to #ShowTheLove for all the things you want to protect from climate change and start a conversation about the real world effects of climate change on our everyday lives.

In the same week we also saw hundreds of thousands of school pupils striking to highlight what climate change will do to the world their generation will grow up in. I fully support the actions of these brave young people in standing up and having their voices heard. If we don’t change our behaviour now we will do untold damage to our planet.

As the dangers of climate change become clearer it has never been more important to make sure voice speaking out on climate change are heard. I would urge everyone to share their own green hearts on the Climate Coalition twitter page – twitter.com/TheCCoalition