On Thursday I visited the picket line at Cammell Laird in Birkenhead to speak to striking workers, 291 of whom were told they would be made redundant just one week before Christmas. 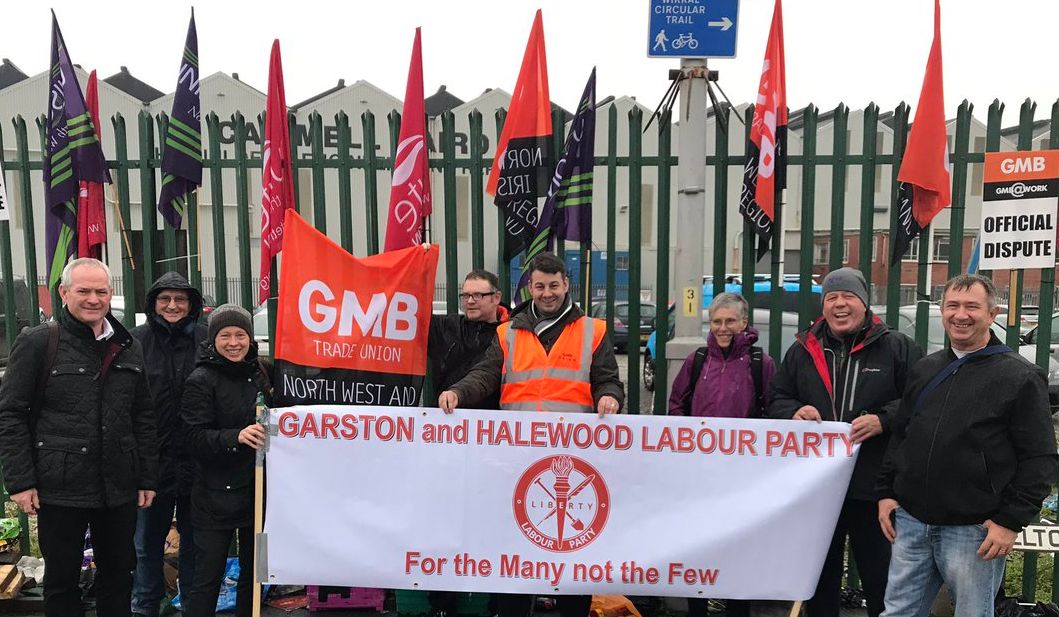 When I arrived at the picket workers, along with their GMB and Unite Union representatives, were in talks with Cammell Laird management. Bosses agreed to put job losses on hold for the next four weeks meaning that jobs are protected over the Christmas period.

In a joint statement from Cammell Laird, GMB and Unite Union they said “This agreement provides for a four-week breathing space and paves the way for the establishment of a joint taskforce by the mayor.”

Ever since the job losses were announced Merseyside MP’s and Mayor Joe Anderson have been lobbying company bosses and Central Government to demand workers are supported and jobs protected. It is great to see that those efforts have been successful. Mayor Anderson in particular has been working tirelessly on behalf of workers and has been instrumental in brokering this new agreement.