Today is World Day of Remembrance for Road Traffic Victims. More than 3,400 people die on the roads every day but today I am remembering Michael Molloy, Kerry Ogden and Colin Daulby. They died on their return journey from Bestival in 2012 when a 19 and a half year old tyre on the coach they were travelling in burst. Currently the law has no age restrictions on tyres, so legally these tyres were road safe. 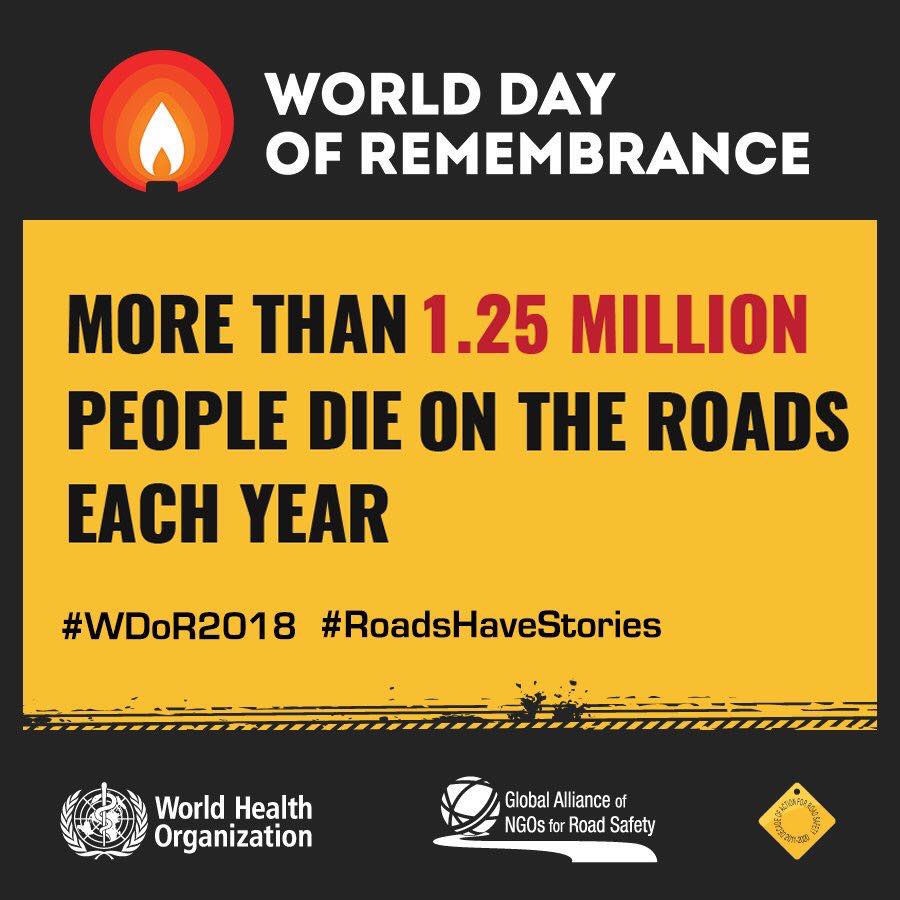 Over the last 12 months my 10 Minute Rule Bill calling for a 10 year age limit on tyres was blocked by the Government at every turn. However, thanks to the tireless work of Frances, her team and myself we got the Government to commission research into the effect of ageing on tyres which will be published in January.

On Friday I visited the offices of GMB Union with Frances Molloy to discuss the future of the Tyred Campaign. We will not stop campaigning for a tyre age limit, it is common sense and easy to implement. As soon as the Government’s research is published in the new year we will be calling on them to act on its findings. We also need your help, if you haven’t already please like the Tyred Campaign Facebook Page, read Michael’s story on their website and share their social media posts to build support for this vital campaign.