Today people all over Britain, Europe and the world remembered the incredible sacrifice of millions of men and women in World War One. This year is especially poignant as it marks 100 years since the armistice was declared at the end of World War One. 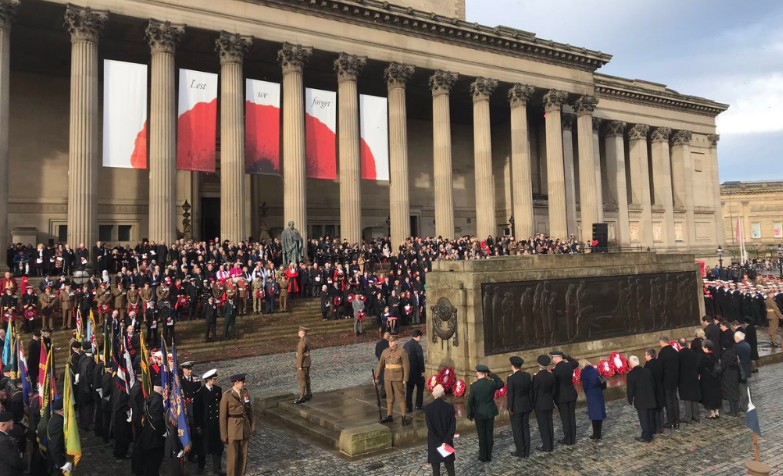 This year I attended three services, one in Parliament for the members and House staff who have fought in conflict, one for the 600 Police Officers who joined the Colours at the outbreak of World War One and today’s service in Liverpool City Centre where I laid a wreath at the memorial for all those that died in the Great War and all conflicts since then.

At each service I was reminded of the wide range of people, from all backgrounds and walks of life who served, fought, suffered and died in World War One for their country and their loved ones. 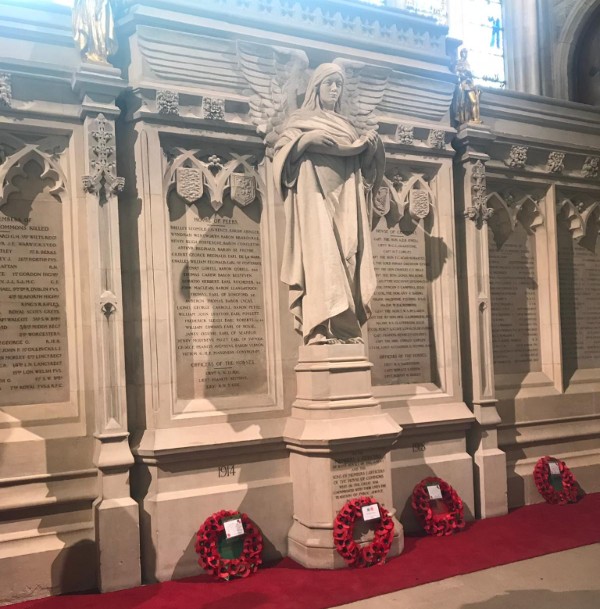 Alongside my British Legion poppy I wore a poppy commemorating the contribution of Indian troops and a badge to mark the contribution of Irish regiments. We must never forget the immense sacrifice not just of British Troops, but all those who came from every part of the then British Empire to fight on our behalf.

It is not enough simply to remember the sacrifice of our fallen heroes, we must continue to try and learn from the wars of the past to create a better future for generations to come. We will remember them. 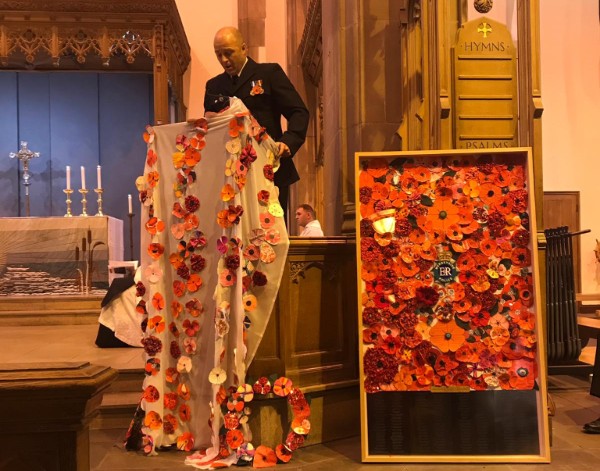