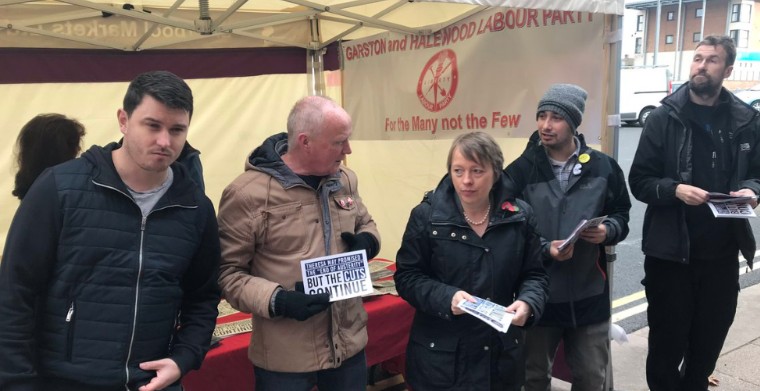 Campaigning Against the Cuts

“Austerity is over” is what Theresa May said at Tory Party Conference just over a month ago. Monday’s punishing Autumn Budget proves she was lying. Her own chancellor could only bring himself to say “austerity is coming to an end”, a different message entirely.

Eight years ago the LibDem/Tory Coalition Government zealously imposed austerity on Britain. Now Theresa May thinks that “… a decade after the financial crash, people need to know that the austerity it led to is over and that their hard work has paid off”. That is unequivocal and we expected to see the end of austerity made real Monday.

"Austerity is over" is what Theresa May said at Tory Party Conference. Yesterday's Autumn Budget proves that was a lie. Her own chancellor could only bring himself to say "austerity is coming to an end", an entirely different message. Despite all the talk, in my consituency local budgets are still being slashed ⬇️.❌ £344million cut from Liverpool Council❌ £100million cut from Knowsley Council❌ Police funding cut by a THIRD❌ Police Officers cut by a QUARTER❌ Fire Service funding cut in HALF❌ Fire Service Staff cut by a THIRD

According to the IFS, the “narrowest possible definition” of a budget which ensures that “austerity is over” would require the Chancellor to find an extra £19billion of additional public service spending relative to current plans by 2022/23. This would not even reverse the planned £7billion of further cuts to social security spending currently planned but would leave unprotected day to day departmental spending just constant in real terms.

We saw none of this on Monday. Instead we saw the squeeze continuing for our public services. Austerity is not over for them.

In Liverpool the LibDem/Tories have cut Liverpool Council by £344million since 2010. They have to spend more than they can raise in Council Tax simply to pay for adult social care alone and by 2020 they will have lost 58% of their budget – one of the worst hit local authorities in the Country. Where is the end of austerity for them?

And what about Merseyside Police? They have faced a cut of 31% in real terms to their budget since 2010. This is the joint biggest cut faced by any police force in England. That has meant a quarter of all our police officers have had to go. Including police civilian staff, there has been a cut of more than a fifth of the entire workforce.

The Chief Constable has taken the bold step of speaking out in the press. He said that plans to have Merseyside Police pay to plug the pension’s gap not met by Treasury could cost 300 police officer jobs. This would be catastrophic.

Merseyside Fire and Rescue faces similar problems. The 50% cut to their budget in real terms has led to a third of firefighters losing their jobs. We have seen the number of front line fire engines from 42 to 24 and only 18 at night. There isn’t much evidence of austerity being over here either. This service has been cut to the bone and simply cannot safely be reduced any further.

The story is the same everywhere. Whether its education, where the chancellor promised just £400million for “the little extras”, local Government, the NHS, the Police, the Fire Service or Social Care, everyone is under immense financial strain. Far from being over, the effects and damage caused by long term austerity has only just begun. 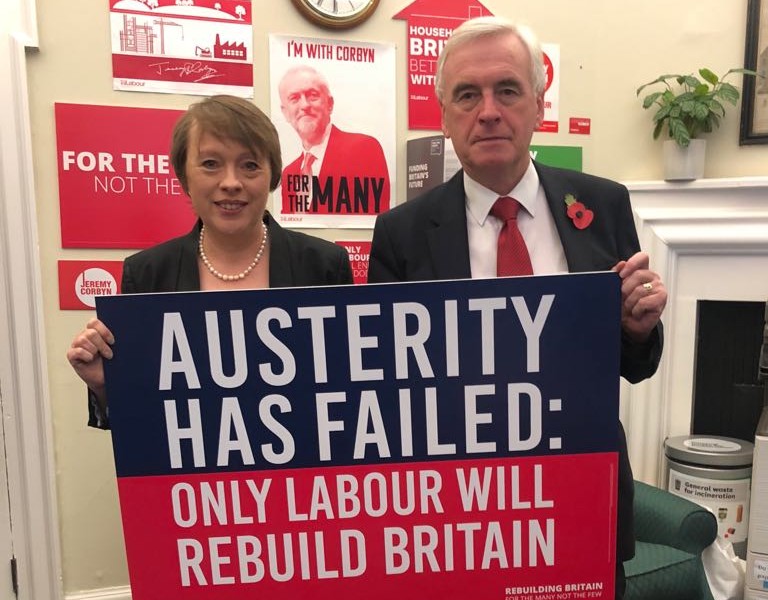