Yesterday, I joined the People’s March where 700,000 people from all over the UK and every walk of life came out to show their support for a “Peoples Vote” on the final brexit deal. This was one of the largest demonstrations of its kind ever in the UK. It is clear that huge amounts of people are deeply concerned about the effect brexit will have on them, their families and this country. 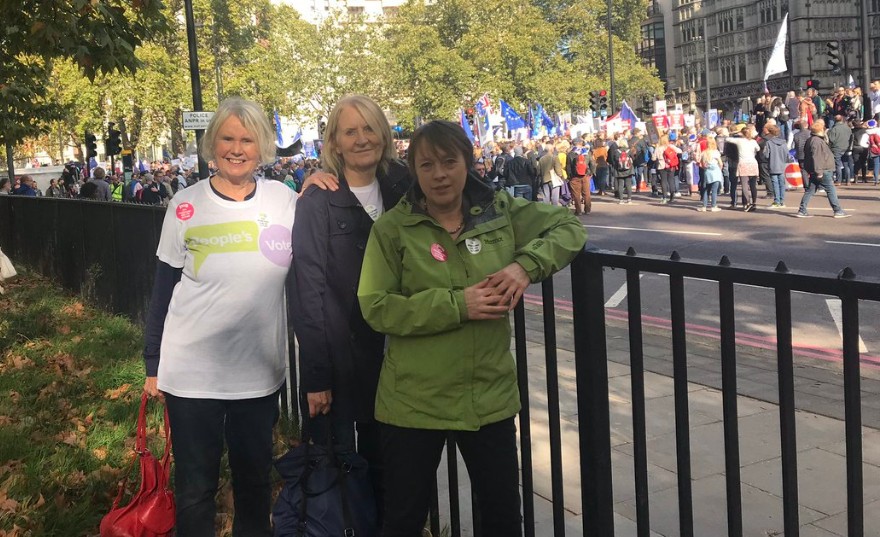 Click here to see a video of the huge crowds.

A second vote on the deal the Tories produce is essential. The first vote was advisory and at the time little to nothing was known about what leaving the European Union would entail. I think it is perfectly reasonable, now that we have a clearer picture of what the deal and its effects will be, for the public to vote again and I firmly believe remain should be an option on the ballot.

It is time for the Tory Government to listen to the people. We demand a people’s vote!