Many of you will already be aware of the huge delays facing the New Royal Liverpool Hospital since Carillion, who had a PFI contract to build the hospital, collapsed earlier this year. MPs and Councillors from all over Liverpool have been trying to force the government to take action to finish the new building which should have been completed over 18 months ago. 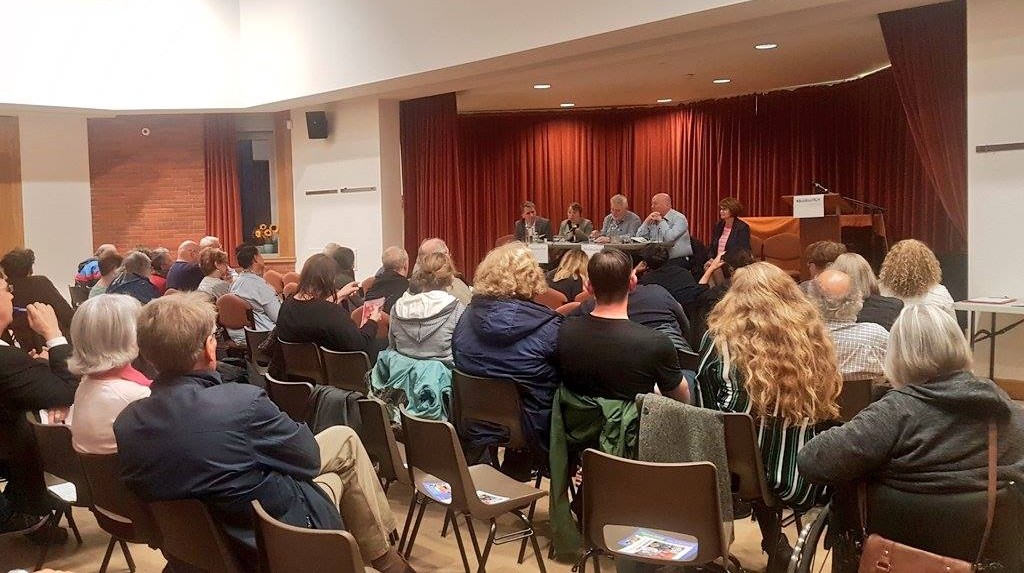 Before conference started I attended a community meeting alongside Dan Carden MP, Louise Ellman MP, Metro Mayor Steve Rotheram and City Mayor Joe Anderson, we all spoke with one voice to demand answers from the Government. All of us have been campaigning publicly and privately by speaking to Government Ministers, tabling parliamentary questions and working with the hospital to get the funding they need.

Amazingly, on the last day of Labour Conference, it was announced that the Government would end the PFI contract made with Carillion and fund the remaining construction. This is great news for our city despite the fact it could take another two years to be completed. You can watch Mayor Joe Anderson’s speech about this by clicking the link below.

What is important now is maintaining pressure on the Government to get on with the job and finish the new hospital. It is also vital that the Royal Hospital Trust is given Government support to manage the growing costs of maintaining the old building. If not dealt with properly these costs could have a serious impact on the money our local NHS has, something I will not allow to happen.