Today I attended the funeral of Cllr Tina Harris who passed away at the end of June after a short battle with cancer. It was a moving service but it was clear from the number of people in attendance that she was very well liked in the community and had touched many lives. 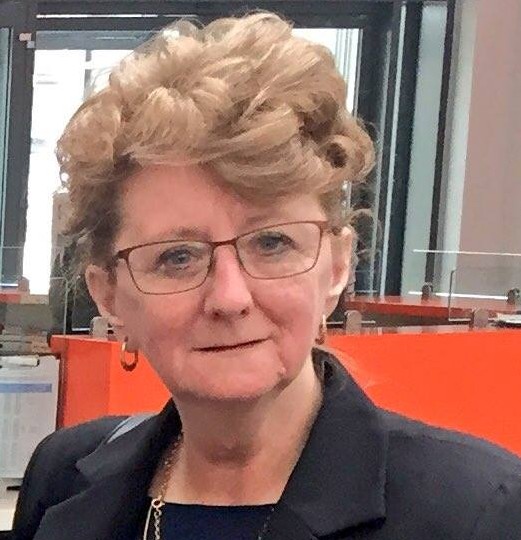 Tina was deeply involved in her local area for a number years and took on the roles of both Town Councillor and Borough Councillor in Halewood as well as chairing or being involved with many, many other community groups. Her passion for her local area is something every elected representative should aspire to.

She will be deeply missed by all of her friends and colleagues in Halewood, Knowsley and Liverpool. It is sad that we have lost such a strong voice for the Halewood area.
May she rest in peace.