On Monday, MPs voted on the expansion of Heathrow Airport following the Transport Secretary’s policy statement proposing the move on the 5th June. On balance I voted in favour of the expansion, all Labour MPs were on a free vote. 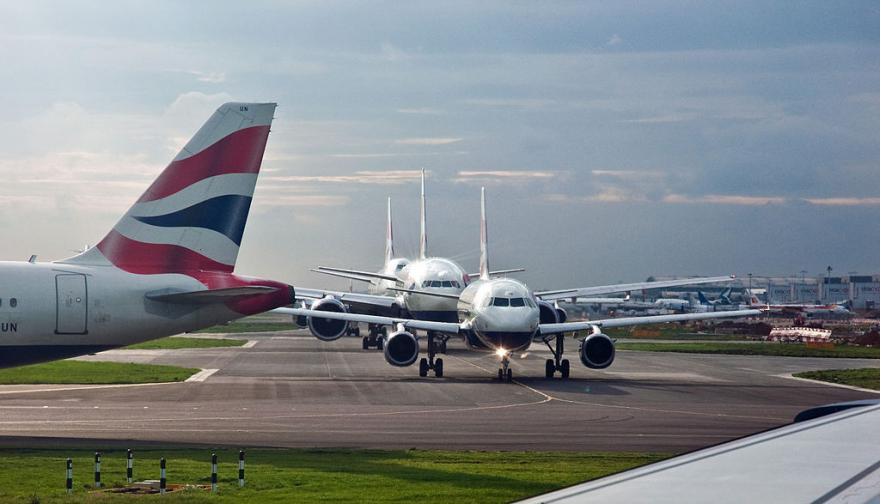 Representations from Unite the Union made it clear that they supported voting in favour of expanding Heathrow. John Lennon Airport in my constituency firmly back the expansion which would create growth and connectivity for my constituents. As a city, Liverpool has a lot to gain from an extended Heathrow.

The plans will create 180,000 jobs up and down the country as well as the opportunity to provide 10,000 apprenticeships. It will represent a major boost to Liverpool’s economy and to the rest of the UK, and would finally provide a much needed link between Liverpool, London and the rest of the world.

Going forward, I will be supporting my Labour colleagues who back this move to make sure that legally binding safeguards are in place that will mean a new runway that is environmentally sustainable now and for the future.