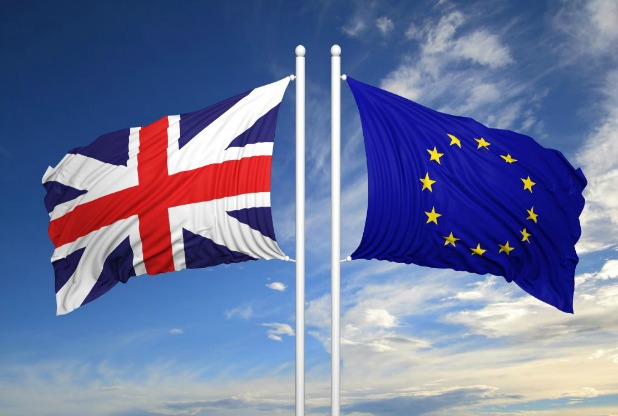 This week 15 Lords amendments to the EU (Withdrawal) Bill were returned to the House of Commons for consideration by MPs. Amongst other things, it gave MPs a chance to secure access to the Single Market and Customs union through membership of the EEA and to guarantee of a vote for Parliament on the final deal. I voted for both of these amendments, as did many others.

Despite rebellion within her own party, the Prime Minister continues to drive forward for a hard Brexit. The Tories know the damage that this will do, especially in the North West where we are set to lose 8% of our GDP according to the Government’s own estimates. Manufacturing jobs are especially at risk if we crash out of the Customs Union and Single Market. In Garston and Halewood almost 10,000 people employed in the automotive and pharmaceutical industries now face uncertainty over the future.

The damage won’t be restricted to Liverpool, but repeated across the country. Future peace in Northern Ireland will be jeopardised unless we remain in the Single Market and Customs Union and avoid a hard border.

On the meaningful vote on the final deal, the Prime Minister made a last minute concession to her own backbenchers to stave off another rebellion. She’s now gone back on that commitment, but not before managing to remove the guarantee from the final legislation.

I’m deeply disappointed that the law remains unchanged despite Lords interventions. There’s little doubt that a hard Brexit, favoured by the Brexiteer Tories who continue to hold the Government to ransom, will have grave consequences for Liverpool and the North West. Theresa May seems intent on protecting her own position as Prime Minister at the expense of the rest of the country and many of my constituents who will suffer most from an extreme Brexit, but this is not the end. The Lords will ping pong the legislation back on Monday and the Commons will get to consider it again on Wednesday.