This week the Government objected to the second reading of theTyredbill once again. We will have to wait until the 15th June to have another go at taking it to the next stage.

It’s frustrating that the Tories continue to object to the bill. It’s a simple change in the law that will save lives. Banning dangerous old tyres from our roads is common sense. Nevertheless, while the Government continue to oppose it the support for Tyred continues to grow.

In just two months, Frances Molloy and the campaign have made great strides in raising public awareness and gathering backing from all over the country. This month, Zach Washington-Young completed the London Marathon, six years after he was told he would never walk again following the coach crash that caused the tragic death of his friend Michael Molloy. It was an amazing show of sheer determination in name of making this vital change to the law. 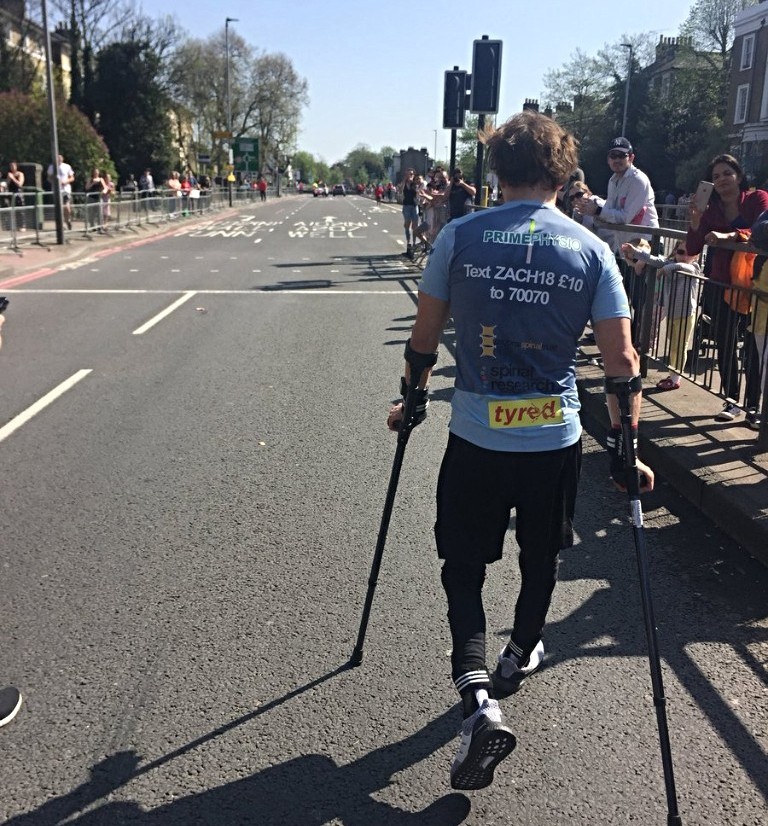 This week, Wirral Council became the first to introduce rules banning the use of old tyres on their buses and coaches. Trade Unions like thethe CWU andUnite are throwing their weight behind the campaign. The CWU recently passed a motion with unanimous support backingTyredand their continued efforts.

It’s clear that the support for the campaign is there. It’s disappointing that the Tories still refuse to back the bill and get these dangerous old tyres off our roads, but we won’t give up. Our message is simple -; Old Tyres Kill.