On Friday I met with the Mersey Gateway Crossings Board and representatives from Merseyflow who run the toll system. I wanted to get answers to the questions many of my constituents have been asking about the fines that drivers are receiving. 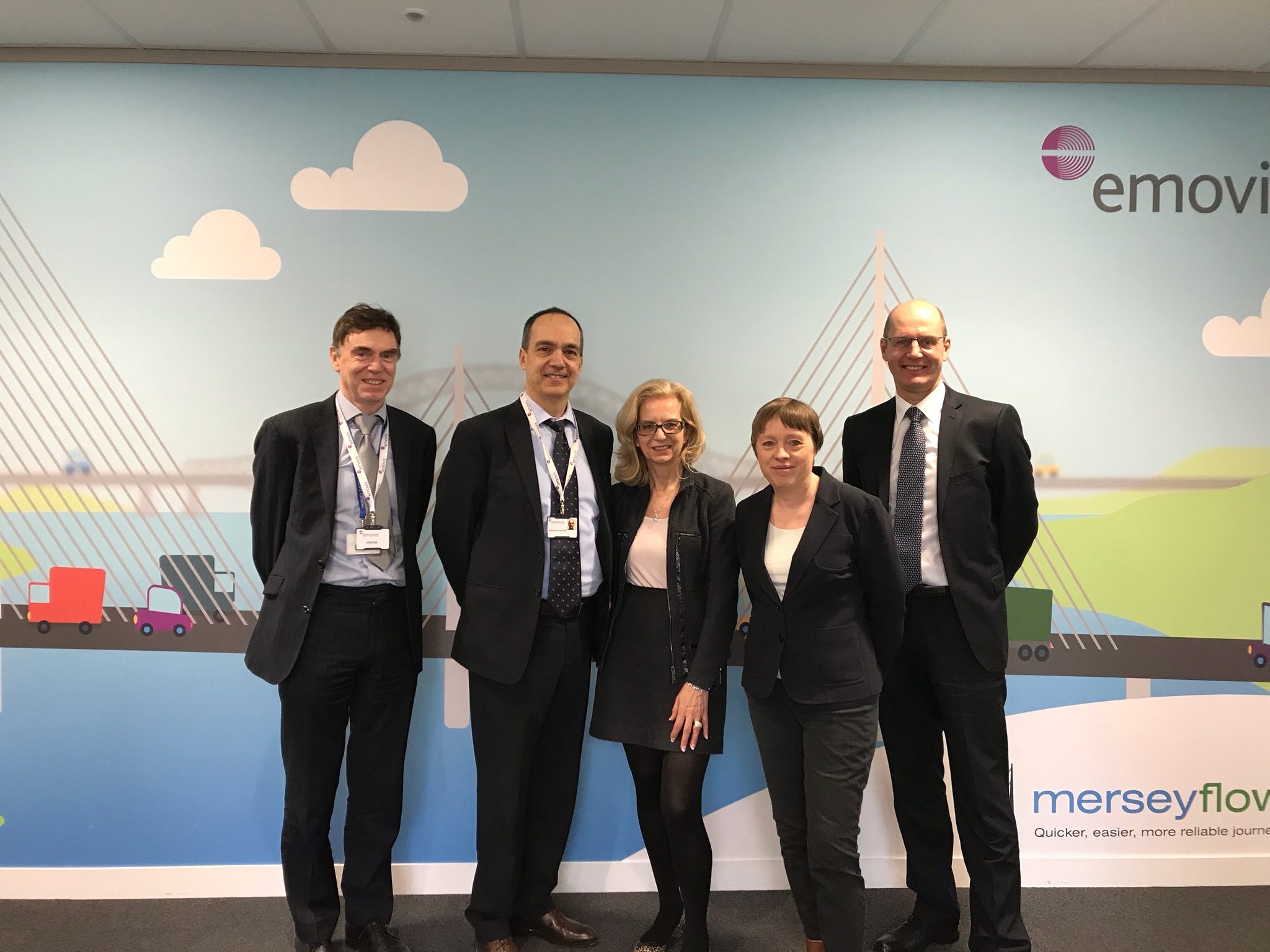 They told me that their contract punishes them if they give out too many fines. Overall 270,000 penalty charge notices have been sent out, this is far too many even if that represents just 3.7% of all drivers using the bridge. As contractors Merseyflow must do what their contract specifies, including giving out fines.

I will continue to raise this matter in Parliament, the Government must now see sense and give the funding needed to make our bridges free.