Today the findings report of the expert working group on hormone pregnancy tests was published. The group was set up in 2014 to look at whether the drug Primodos, prescribed as a pregnancy test in the 1960’s and 70’s, caused birth defects in children. 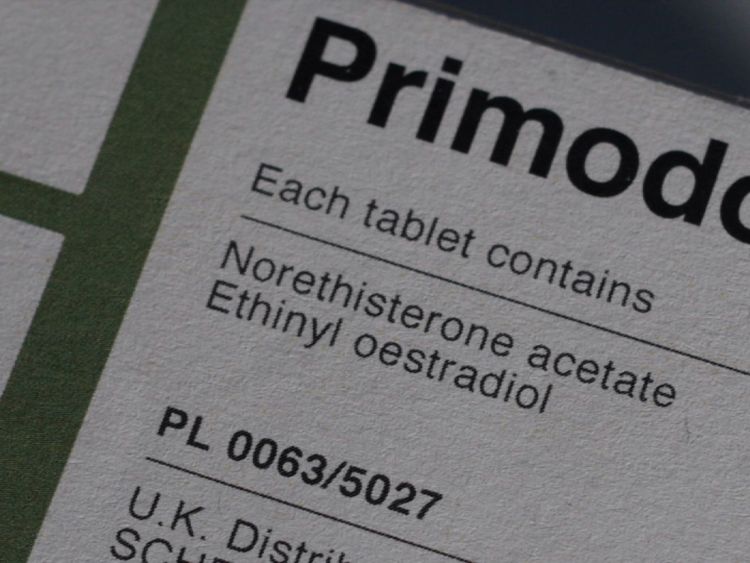 I have spoken before on behalf of a number of my constituents and who have been affected by the Primodos their mothers were given in pregnancy. All of these families believe, and I agree with them, that the tragic losses and challenges of living with the significant disabilities of their children were caused by the administration of the drug.

I’ve made clear my reservations about this report from the outset, and its publication today represents little more than a whitewash. To say I am extremely disappointed is an understatement. It’s a scandal that the consequences of women being given Primodos as a pregnancy test has never been acknowledged and neither have the families who have suffered had any apology or recognition of those consequences.

Those fighting for justice will not stop and I will continue to support them in their campaign.

To read the report and Minister’s statement, click here