Meeting with the Secretary of State for Education 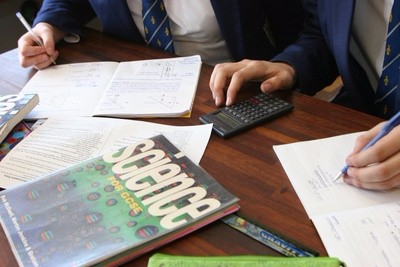 Since the closure was announced, I’ve made repeated attempts to secure the opportunity to discuss this urgent issue with the Education Minister and to come to a solution. Instead, I was offered a meeting with junior Schools Minister Lord Nash whose suggested bid for extra funding from the Education Funding Authority was rejected. But finally this week Merseyside MPs George Howarth, Marie Rimmer, and I were granted a meeting with Secretary of State Justine Greening. A year and a half after my initial request, and frankly far too long to have to wait to raise my concerns with the Minister responsible. We confronted the Minister with the bleak reality that young people in Knowsley who aspire to study academic A-Levels are faced with, and the ridiculous situation where those wanting to attend sixth form are being forced to travel miles outside of the borough.

I was pleased to see the Minister agree that young people in Knowsley deserve the same opportunity as everyone else to reach their full potential, and that this access to academic A-levels in their area. And I welcomed her promise to look into the issue as a matter of urgency.

But her Ministers have promised solutions before, and these have never materialised. Meanwhile, young people in Knowsley have been left to face yet another year without a local A-level provider. So I will pay close attention to what the Secretary of State proposes in the coming weeks, and continue to fight for the long term solution that young people in Knowsley deserve.