On Tuesday, I led a debate on education funding in South Liverpool and confronted Schools Minister Nick Gibb with the devastating impact that the cuts brought in as part of the Tories’ national funding formula is having on the futures and opportunities available to our young people. Also in the debatewere my Merseyside Labour colleagues Stephen Twigg, Luciana Berger, Louise Ellman, George Howarth and Dan Carden.They had all seen cuts having a dramatic impact on schools in their constituencies.

Before the debate I contacted localheadteachers to see what they could tell me about the real effects of reduced fundingon their schools. It soon became clear that all schools are facing abudgetary crunch and that headteachers were deeply concerned about what they will have to do to reduce their costs.

Across Liverpool as a whole, the local authority tell me the loss is £487 per pupil, a 9% cut overall and a cut between 2015 -; 2020 of almost £28.5million. This is equivalent to 778 teaching jobs. Many of the schools in my Constituency arereporting that they have cut or are planning to cut teaching posts and support staff posts.

On top of these challenges, which were already causing worries to head teachers, has come the Government changes to the National Funding Formula. Whilst this has the stated aim of making funding fairer – in fact, it disadvantages the vast majority of schools in Garston and Halewoodwhich find themselves facing cuts in the amount of funding per pupil -; in some cases very significant cuts.

Cuts in local authority funding have hitdisadvantaged areas like South Liverpool particularly hard, Liverpool City Council tell me that for the Garston and Halewood Constituency, the loss is £390 per pupil, an 8% cut overall and a cut between 2015 -; 2020 of over £4.5million. This is the equivalent of a cut of 125 teaching jobs.

For young people in my constituency, the reality is far from fair. If our schools aren’t properly funded, I worry that young people in South Liverpool will lose out on the opportunity to reach their full potential. Click the link above for the full debate. 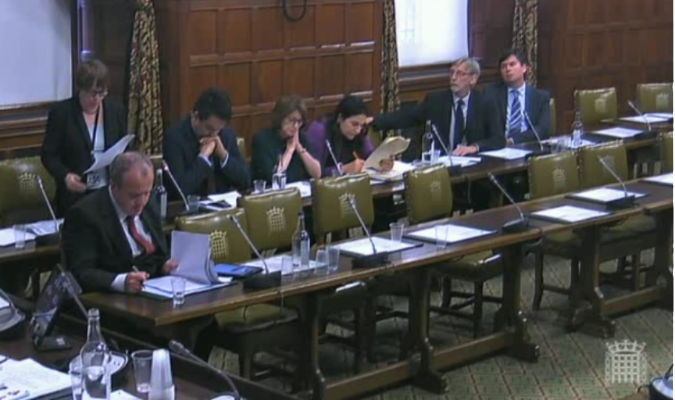