This week I joined Labour Party MPs, Councillors andmembers from all over the country at Labour’s annual conference. It was clear that everyone is exited to see what Labour’s future holds after our strong performance in the snap general election. 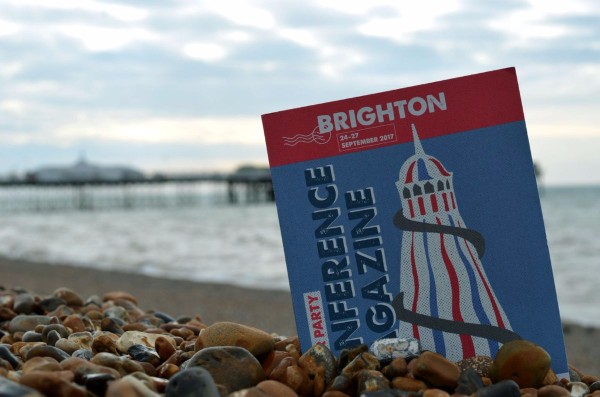 Labour is now the only party offering a message of hope for the future. The Tories are determined to continue their ideologically driven austerity cuts and are doing nothing to help improve the lives of ordinary people struggling to make ends meet.

Shadow ministers set out their ideas for a Labour Government that invests in public services rather than cuts them, that gives workers pay rises rather than real terms pay cuts and that isn’t afraid to re-nationalise services that are not working for the many. After years of damaging Tory policies people are now ready to listen to this positive vision for Britain.

Labour activists that I spoke to told me how they have seen a huge growth in support for Labour both during and since the election. Itis essential that we all work together to build a national Labour movement that can win the next election andstart to repair the damage that the Tories have done to our country over the last seven years.

In Parliament Labour Party MPs are doing all they can to get rid of Theresa May’s failing government and after attending conference I think members are ready for the challenge of another election when we are successful.