No A-Level Provision in Knowsley

In Knowsley alack of A-Level funding has meant that Halewood Academy can no longer afford to provide A-levelsdespite achieving apass rate of63.9%, up from 55.5% the previous year.This September, for the first time, thereisnoA-level provision in the entire Knowsley Borough. Young people in the area willnow have to travel long distances to get the education they deserve. 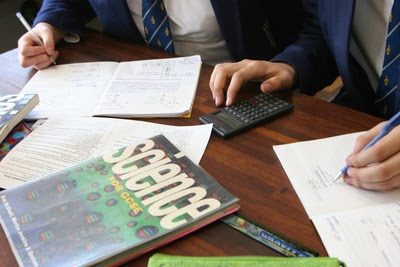 Having contacted the Government for an update I have now been told that the need for A-levels is not urgent and that young people in Knowsleycan waituntil 2020 for A-Level provision to be restored.This is a shocking betrayal ofthe promises I received before the summer and again shows the lack of understanding the Tories have of the problems being faced in Knowsley and Liverpool. Young people in our area deserve far better.

Knowsley may be the first borough where this has happened but if funding levels stay the same it will not be the last.Funding for 16-18 year oldsmust be increasedbefore more sixth forms and colleges are forced to close. The Government is letting ouryoung people down, I will not let them continue to do so and will work tirelessly to get A-Levels restored in Knowsley.