Confronting the Government about the Budget

On Tuesday I made a speechduring a debate on the Budget. In it, I confronted the Government with their complete failure to do anything to help my constituents still struggling to get by as a result of seven years of Tory austerity. 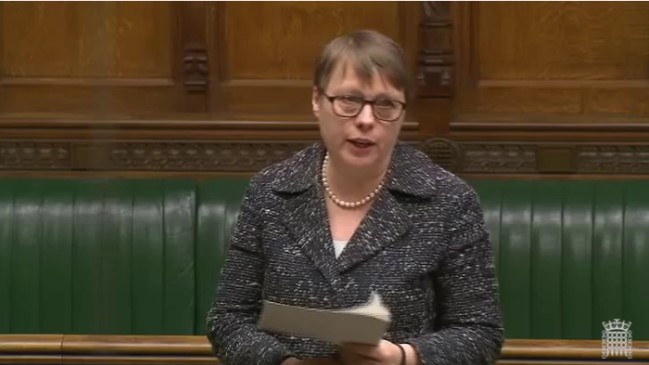 Funding for schools has been diverted to build new free schools and fund Theresa May’s Grammar Schools vanity project. There was no money for existing schools in Garston and Halewood who are facing further cuts of 10% per pupil over the next 3 years.

Adding insult to injury, the Chancellor has announced free transport for young people to attend these new divisive grammar schools. He announced nothing for the young people in Halewood having to travel miles outside the area to study for A-levels.

The Chancellor ripped up the Tory manifesto pledge not to increase NI contributions, a major blunder that would have hit up to 5,400 self-employed in my constituency hard.

All of this was overshadowed by the frankly astonishing lack of attention given to the elephant in the room: Britain’s exit from the EU.

This Budget is clearly an absolute disaster for the Government. Judging by the embarrassingly low number of Tory MPs who turned up yesterday to defend it.