My Reaction to the Spring Budget

This budget has not helped struggling families or relieved the real pressure on the NHS and schools. 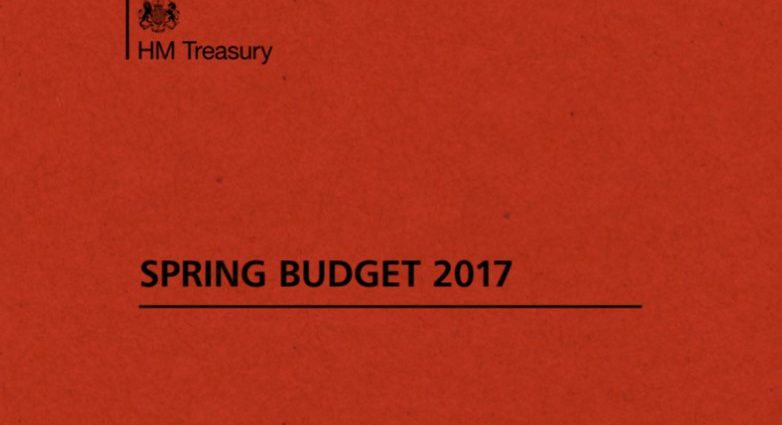 We’re yet to see how much of the extra £1b this year for social care Liverpool and Knowsley will get but given the £4.6b already cut nationally, it won’t be enough. Meanwhile, there was hardly any help for the NHS -; whatever happened to the £350m a week the Brexit cabinet ministers promised us in the EU referendum? There was no sign of it.

Whilst keeping big tax cuts for large corporations, Hammond announced he will hammer small businesses & the self employed. In addition to breaking a Tory Manifesto pledge (No increase in National Insurance for 5 years) this hits people who often struggle to make ends meet hard. 5,400 people in Garston & Halewood will have to pay increased National Insurance Contributions as a result, yet many self employed people haven’t really chosen to work this way and don’t get access to things like sick pay and holidays.

On schools, the Government are to spend £1billion on new free schools, including Theresa May’s vanity project new grammar schools whilst spending just £260m on the rest. This is in addition to cutting school budgets in Garston & Halewood by 10% by 2020. To add insult to injury, they are going to pay poorer kids to get transport to grammar schools whilst giving nothing to kids in Halewood who have to leave the area to do A levels.

The elephant in the room was Britain exiting the EU. Hammond hardly even mentioned the biggest challenge we have faced since the war, yet it makes all the forecasts of how the economy will go very uncertain.

This was the most inept budget since Osborne’s omnishambles of 2012!