On Wednesday, the Chancellor of the Exchequer presented an Autumn Statement that laid bare six years of economic mismanagement, set out dire forecasts for the future and offered very little in the way of practical solutions. 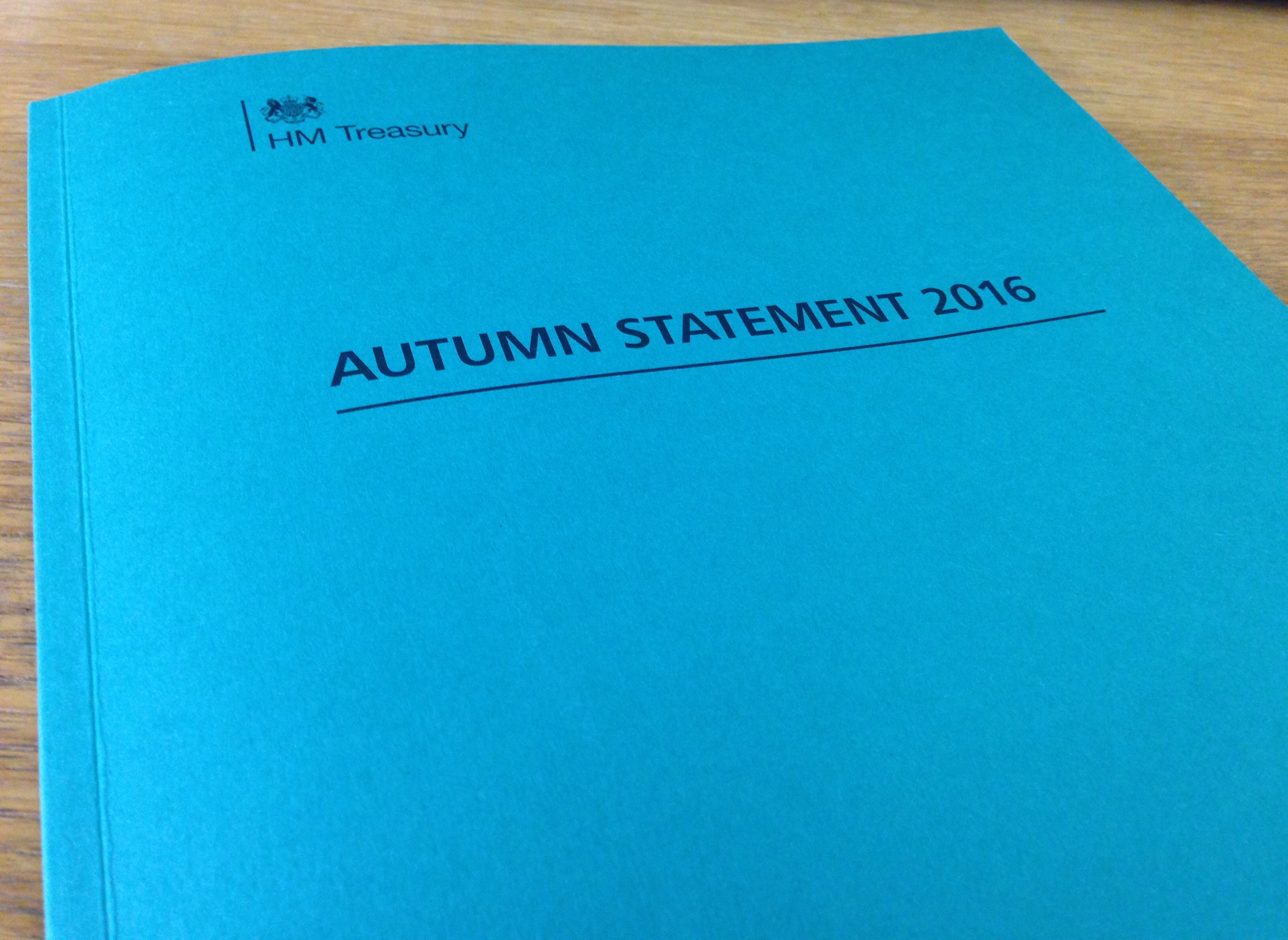 The Tories’ “long term economic plan” has been consigned to history. The Chancellor finally conceded that austerity has failed to meet its own targets. The plan to eliminate the deficit by 2015 is no longer considered even close to achievable. By his own admission, this deadline could be missed by up to ten years. UK growth is also expected to slow, inflation increase and tax revenue to fall. All within the context of extreme economic uncertainty following the Brexit vote. Borrowing will be over £122 billion over target and the Brexit itself has already created close to a £60 billion hit.

Not a penny more was offered to the NHS. In fact, health spending received no mention in spite of the Cheshire & Merseyside STP alone being expected to find £1 billion in cuts and the financial crisis set to deepen next year. This omission of health spending is deeply troubling.

The Chancellor promised no further cuts to Government welfare spending but has barely done anything to reverse the terrible burden of tax and benefit cuts to families who are just managing. So much for the PMs boast outside Downing Street that she would govern to help them.

The reality is that the Autumn Statement does nothing to reverse six years of austerity under the Coalition and Tory Governments. It also does nothing to improve the situation of many of my constituents struggling to get by on low income jobs and with very little support.

The Chancellor said he would increase the amount that Universal Credit claimants can earn above their work allowance, but his refusal to fully reverse the cuts to Universal Credit will leave many who cannot move into full-time work worse off. In fact, just 7% of the benefit cuts were reversed.

The 2.4% growth in wages was rendered redundant by the predicted 2.3% growth in prices, and his pledge to increase in the National Living Wage to £7.50 per hour, doesn’t come close to the £9.00 per hour promised by his predecessor.

Introducing tax-free childcare by 2017 does very little to help families and single mothers who cannot afford to stump up the money to pay for it. Instead they will remain forced to rely on the meagre 570 hours of free childcare per year offered to them for children at pre-school age.

I regularly meet with constituents who are worried about how they will be able to make ends meet.

These are constituents who have time and time again found themselves on the receiving end of the Government’s crude attempts at cutting public spending. Many of those disproportionately affected are single mothers, who cannot afford childcare costs to enable them to take full time work, who have seen their entitlement to in work benefits chipped away, and who are struggling to get by day to day.

The Autumn Statement won’t alleviate any of the distress and financial hardship felt by those most affected by this Government’s drive to eliminate support for those who need it most. It doesn’t help the NHS. It offers nothing to our hard pressed local authorities bearing the brunt of excessive and unfair cuts to their grant support and it won’t produce the financial stability that our economy so urgently needs.

My constituents have nothing to cheer about arising from the Autumn Statement. Only a Labour Government committed to ending austerity and governing for the good of all our citizens can offer that hope for the future.