Sustainability and Transformation Plans for Cheshire and Merseyside

I raised the scandal that the Cheshire and Merseyside STP has been published planning almost £1 billion of cuts in the NHS across our area in the House of Commons. 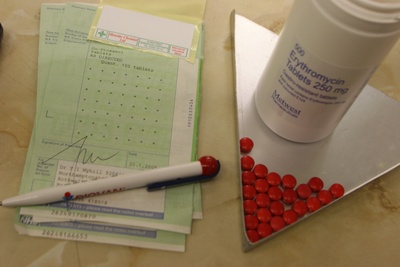 The Liverpool Echo has published a discussion with a senior officer of Liverpool Clinical Commissioning Group in which she admits that the plans are financially driven. She says “the financial component has been a strong driver” She also admitted that the plans have been drawn up in secrecy. She says “The NHS should have been more transparent at the beginning. We could have done a lot more public engagement.” Furthermore, she admits that the plans are already being implemented as the projected deficit is down to £908m from the £999m in earlier drafts which have been leaked into the public domain.

It is wrong that these plans are going forward with no proper public consultation or real involvement by local authorities. The plans will force the merger of the Royal, Aintree and Broadgreen Trusts, cut the opening hours at the A&E in Whiston and “reconfigure” the Women’s hospital, whatever that means in practice. We must not allow any such plans to be implemented without the views of patents and local people being taken fully in to account. Please let me know if you have any views about what these plans will mean for you and your family.