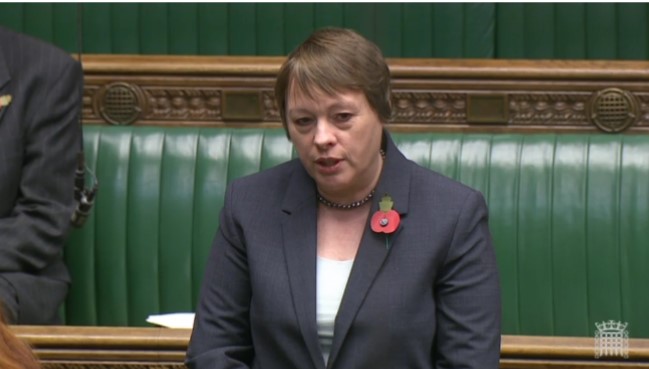 On Friday November 4th I questioned the Government on how they plan to fix the tax credits mess that has been been caused by HMRC and their private contractor Concentrix. They used inaccurate information to disqualify thousands of single mothers from receiving the financial support they are entitled to.

Many of my constituents who have had their tax credits stopped have been plunged into financial difficulties meaning they now face rents arrears, debts and unpaid bills. I asked Economic Secretary Simon Kirby what the Government would do to compensate the single mothers that have been affected.

I am glad that after weeks of pressure from MPs from across the house Mr Kirby gave assurances that the government will be offering compensation. I will now be contacting HMRC on behalf of my constituents for ask for full compensation for any financial losses they have incurred.

It is good that the Government has now recognised its mistake and is offering compensation, hopefully that will go some way to repairing the damage that has been done by HMRC and Concentirx’s mistakes.

However, the Government has not yet explained why so many women were falsely disqualified in the first place or what steps they will take to prevent it happening again. I will continue to pressure the Government until MP’s get answers to these questions.