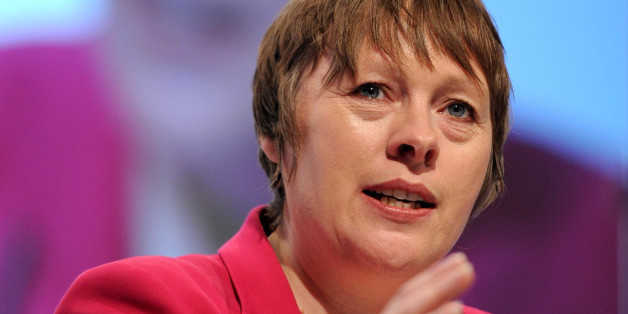 I used yesterday’s debate on the NHS in the House of Commons to highlight the scandalous impact that the government’s secret plans for service cuts and hospital mergers will have on Merseyside. Having inflicted on the NHS a top down reoganisation costing £billions when they promised not to, they’re now working away behind the scenes on proposals to fill a £1billion black hole in the budget of our local NHS, part of the £22billion the government has failed to invest in the NHSnationally.

I made the point that there has been no public consultation on the scheme they are cooking up, which suggests to me that they hope to ram their controversial plans through before anyone knows what’s happening. Nonetheless, I predict there will be an absolute outcry from local people when the proposals do see the light of day.

There is no doubt that the NHS, here as elsewhere, faces tremendous challenges, in part due to our ageing population, but exacerbated by the massive Tory/Lib Dem cuts in funding to local councils with the knock-on loss of more than a quarter of care packages, which keeps people fit for discharge in hospital when they don’t need to be.

Recently I gathered that in the midst of summer the number of patients in Liverpool hospitals experiencing delayed discharge because they’re waiting for care packages is at the level usually seen only in winter. I fear this could herald a real beds crisis as winter approaches, a crisis that the government’s policies will be responsible for.

The secretive way in which the government is planning to restructure our hospital trusts will only heighten the sense of impending disaster in the NHS. Hardworking NHS staff, patients and local people deserve a better, more open approach from government ministers.