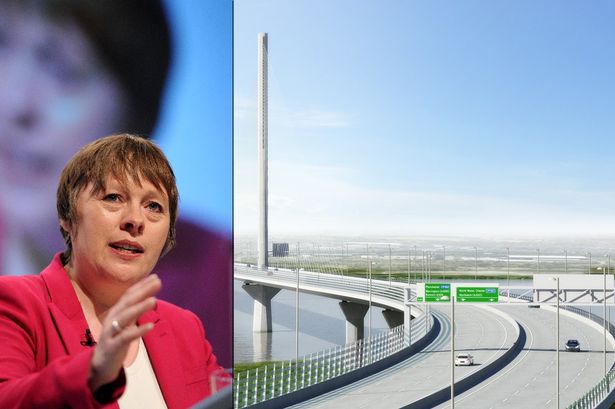 I am determined that South Liverpool and Knowsley users of the Runcorn bridges should not be disadvantaged when both bridges are tolled. I tabled a series of Parliamentary questions to ministers, as reported this week in the Echo.

From the answers it is quite obvious that during the general election last year when the promises on tolls were miraculously made, George Osborne and the Tories were promising tax-payers money to voters in marginal seats as though there were no suchthing as government austerity and deficit reduction. Having been a government minister I can tell you that it is highly irregular to make announcements without knowing the cost and implications of what you’re saying you will do, especially during an election.

The answers I got show the Department for Transport and the Treasury are still trying to work out what Osborne’s promise means. The Minister Andrew Jones’ reply said, “officials are currently working through what the proposed further extension means for the scheme both by way of the cost to the Department but also and importantly what this would do to the commercial structure of the contracts already signed for the scheme. Once this is clear we will be able to provide more information”.

My main concern is why my constituents in Liverpool and Knowsley will not get discounts, whilst people who live as far away as Chester will. Given the promise was made as Osborne made a tour of marginal constituencies during the election we can probably work out the answer. It would be completely unfair to disadvantage Liverpool and Knowsley residents in this way.

Yet this was not the only example on Merseyside. The former chancellor made a similar promise in relation to Mersey tunnel tolls, no doubt in a desperate attempt to save the Wirral West seat of Esther McVeigh. It failed, and strangely thus far there has been no sign of the money to allow Merseytravel to stop collecting tunnel tolls.

I will not sit by and let the injustice to the people of Liverpool and Knowsley in relation to Runcorn bridge tolls stand.