Maria Eagle MP Responds to the Verdicts at the Hillsborough Inquests

Maria Eagle MP Responds to the Verdicts at the Hillsborough Inquests 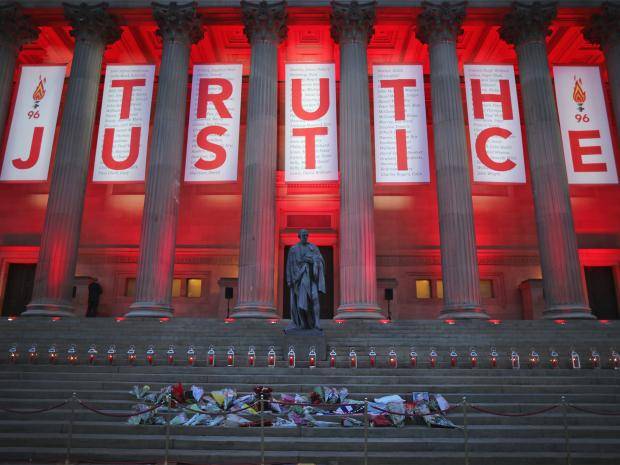 Maria Eagle MP, responding to the verdicts at the Hillsborough Inquests, said: “My thoughts today are with the families of the 96 people who died and the survivors who witnessed such carnage more than 27 years ago. They have had to face a terrible ordeal over such an extended period of time that their ongoing trauma can only be guessed at. At every stage, they have had to defend the reputations of the dead against gross lies and distortions by those responsible for the disaster. South Yorkshire Police bear a particular responsibility for this.

As someone who has fought alongside the families for justice since I was elected to Parliament in 1997, I am glad that this ordeal has come closer to being over with the delivery of the inquest verdicts today. Further legal proceedings may now result and I look forward to the CPS considering these findings.

It is also a complete vindication of the families and the survivors of the disaster that the jury unanimously agreed that the behaviour of fans did not cause or contribute to the situation at the Leppings Lane turnstiles. Lord Justice Taylor came to this conclusion within months of the disaster. We have to ask as a society how it has been left to the families to conduct this campaign over 27 years to clear the names and defend the reputations of those who died and survived the trauma.”